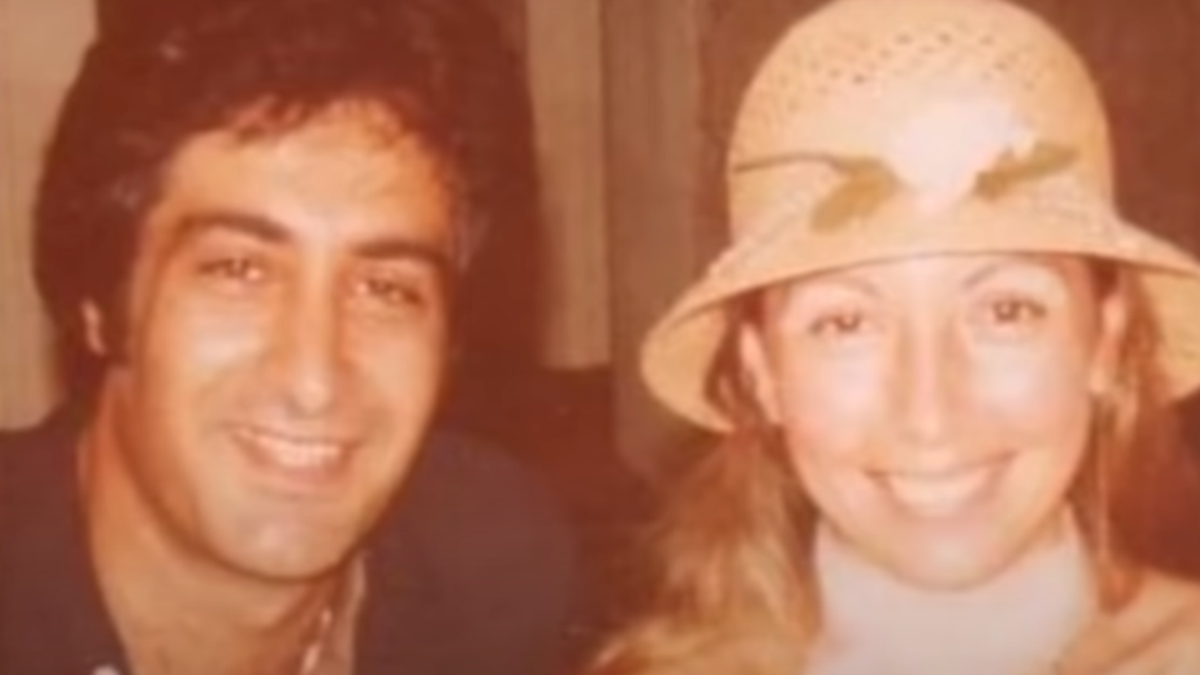 A Queensland couple found dead inside their home over the weekend has been remembered as genuinely good people.

The bodies of Joseph Stephan, 73, and his wife Christine, 68, were found in the Collingwood Park home in Ipswich in the early hours of Sunday.

See the full story in the video above

Emergency services had to force their way into the home after thick smoke had engulfed the garage and lower levels of the property.

The couple were the only occupants of the house at the time of the fire.

They were well known in the street, with Mr Stephan also working as a local real estate agent.

Neighbour Dr Harry Ratnam said they were “pretty good people, yes they were”.

Police were called to an initial disturbance at the property before the blaze took hold.

“(It was) a shocking discovery,” he told reporters on Sunday.

Police are not looking for anyone else in relation to the investigation.

“At this point in time… there is no third party involvement however were still conducting extensive inquiries,” Mr McQueen said.

No domestic violence orders were in place but investigators are looking into the couple’s relationship.

An autopsy is yet to determine the pair’s cause of death.

As investigations are continuing, anyone with information is urged to come forward.