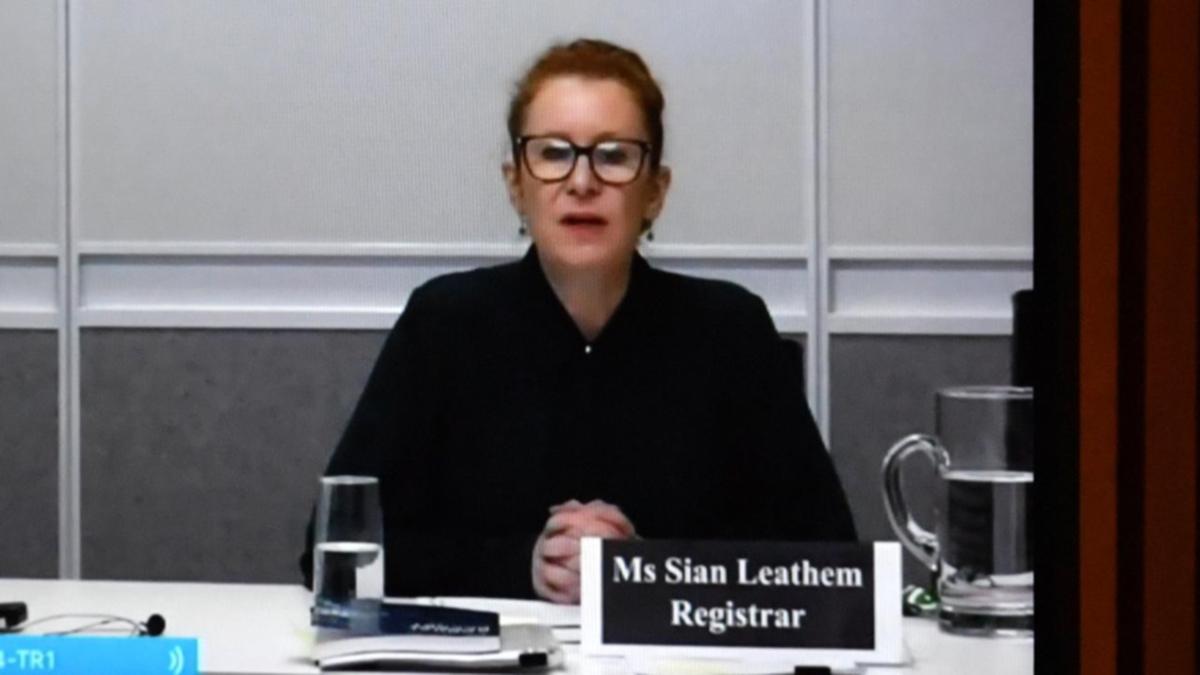 The Administrative Appeals Tribunal has been lambasted by senators for paying coalition-appointed members hundreds of thousands of dollars despite failing benchmarks.

Conflicts of interests that were easily discovered online or known by the attorney-general and department but not passed on to the AAT were also heavily criticised.

Former chief of staff to Liberal senator George Brandis, James Lambie, was paid $329,000 in 2020/21, reaching only 45 per cent of his benchmarks, which was down from 65 per cent the year before.

The average number of cases finalised by members in that year was 15 per month.

Former Liberal parliamentarian Russell Matheson was paid more than $250,000 in the last financial year, hitting just over half of his benchmarks.

At least two other members were paid tens of thousands of dollars despite not finalising any cases over a four-month period.

AAT registrar Sian Leathem defended the performance in Senate estimates on Tuesday, saying the benchmarks did not show the whole picture as some cases were more complex than others.

Some members also co-sat on other cases due to their expertise, while other members started only months out from the end of financial years and therefore cases would have been finalised in the next reporting period, Ms Leathem said.

Two appointees by former attorney-general Christian Porter, who were then rubber stamped by cabinet, were listed as lobbyists, raising potential conflicts of interest.

Members are required to declare any potential conflict of interests.

Barton Deakin lobbyist John Griffin, who served as John Howard’s senior private secretary and chief of staff to former Victorian Premier Jeff Kennett, “continues to assist the Liberal and National parties on state and federal election campaigns” according to the company’s website.

Mr Griffin declared he was listed on the lobbyist register prior to him starting the role and this was passed on to Mr Porter and the attorney-general’s department.

The AAT was not made aware of his listing until a media enquiry was made on October 11 this year, almost two years after his appointment.

A department official said information would not have been passed onto the tribunal due to privacy issues.

The AAT will now require members to provide an annual disclosure of potential conflicts of interest.