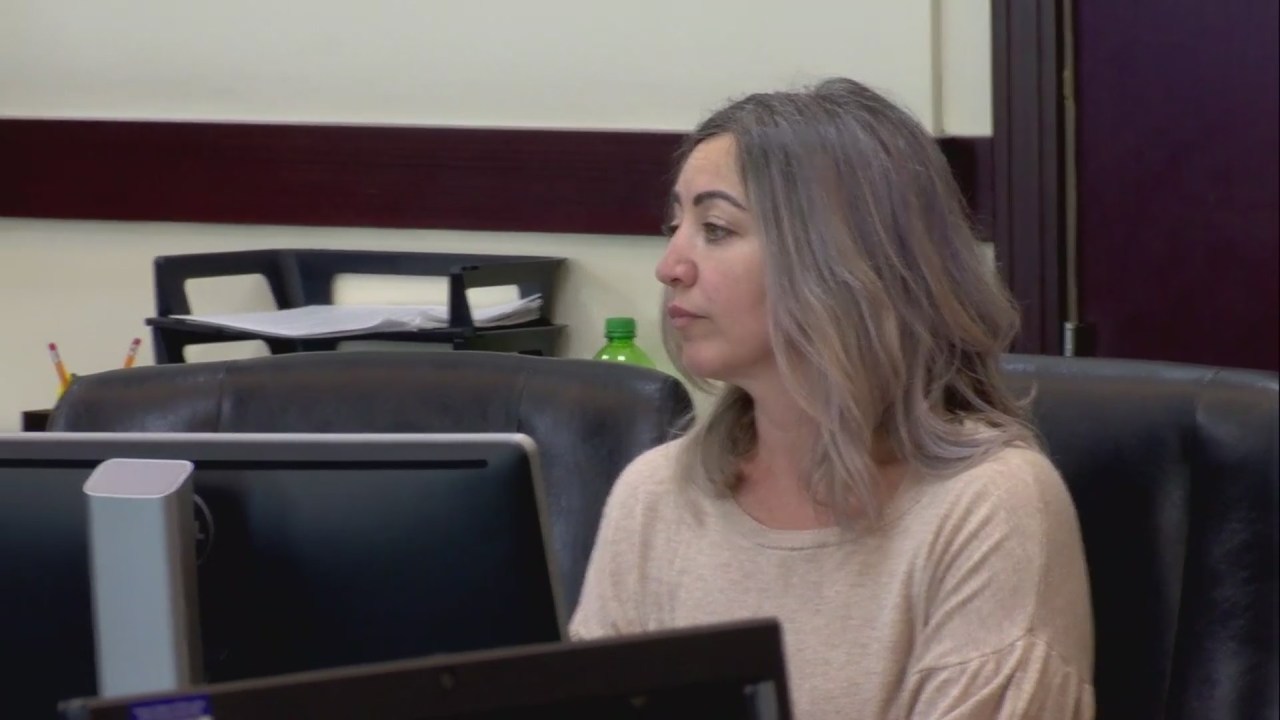 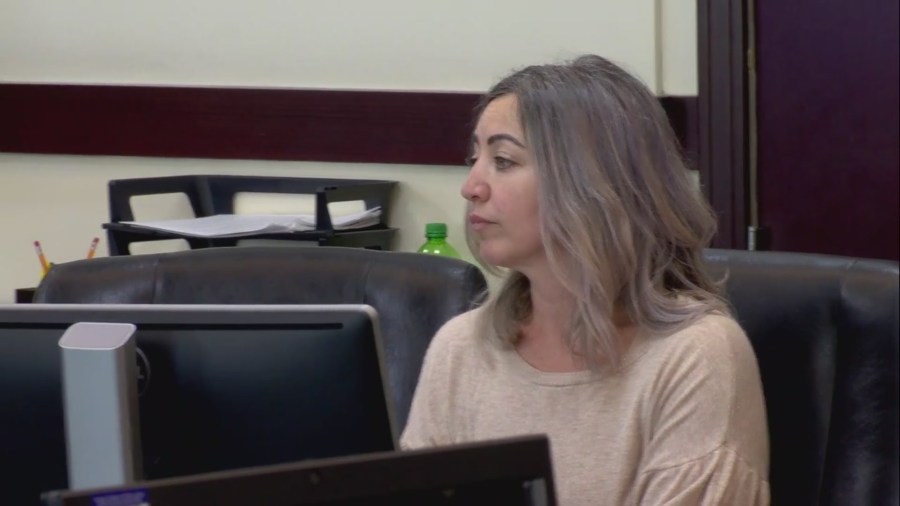 News 2 will stream the trial online with periodic delays. Click here to watch from the News 2 app.

NASHVILLE, Tenn. (WKRN) — The homicide trial for former Vanderbilt nurse RaDonda Vaught continues in a Nashville courtroom Wednesday. She is accused of administering a patient a fatal dose of the wrong medication.

Vaught faces more than ten years in prison for charges of reckless homicide and abuse of an impaired adult. She has admitted to using the wrong medication but pleaded not guilty to the charges in 2019. Her attorney has argued that systemic failures at the Vanderbilt Medical Center contributed to the error.

Charlene Murphey, 75, of Gallatin was waiting for a standard scan at Vanderbilt Medical Center in 2017 when she was killed by a fatal dose of the wrong medication. Investigators found Vaught was supposed to administer a sedative for her comfort, but instead she is accused of giving Murphy a different medication that causes paralysis. Murphey died within 20 minutes.

Vaught’s case has captured national attention on social media with hundreds of thousands people following the trial proceedings. Some even traveled to Nashville to support her.

Vanderbilt University Medical Center employees testified Tuesday and admitted they would have to override the system at times for medicine. That’s what Vaught said she did the day she gave a patient a fatal dose of the wrong medication in 2017.

More than a half dozen witnesses took the stand on day one of the trial.

Vaught kept her head down during an audio recording of an interview where she told the TBI she messes up and should have taken more steps before overriding the system and giving the victim that fatal dose of the wrong medication.

About a dozen nurses showed up at the courthouse Tuesday to support Vaught, one wearing scrubs. Those we spoke with called the case terrifying for the healthcare community.