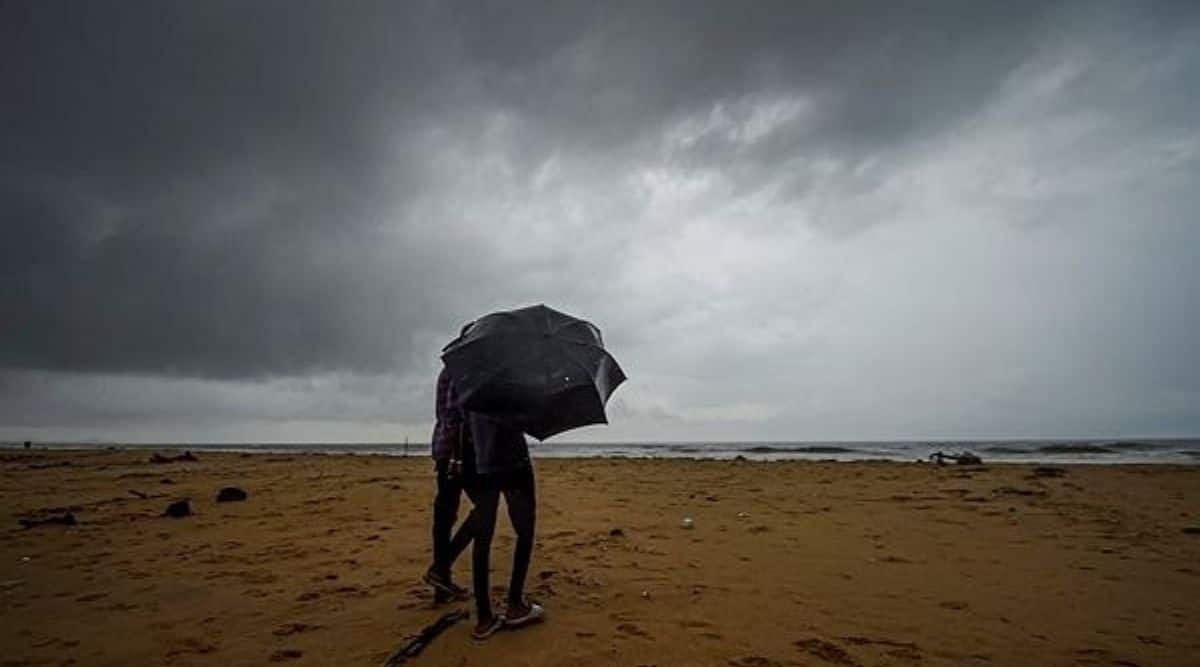 Several areas in the state capital got inundated after heavy rains lashed the city since Monday morning. The latest downpour happened just as the city was limping back to normalcy after incessant rains in the past few days.

Several streets in T Nagar and other areas like Kodambakkam, Ashok Nagar, Mylapore, Valasaravakkam, Porur, Virugambakkam, Pallikaranai and Tambaram got waterlogged, resulting in traffic snarls near major junctions. As per reports, low-lying areas in Manali, Puzhal and Chindadaipet also got inundated. School and college-going students faced a lot of hardship owing to the heavy downpour.

The India Meteorological Department took to Twitter on November 21 and said that isolated heavy rainfall was likely to occur in Tamil Nadu, Puducherry, Karaikal, Kerala, and Mahe in the next five days. It added that heavy-to-very heavy rainfall was likely to occur at isolated places in Tamil Nadu, Puducherry and Karaikal on November 24 and 25.

In the bulletin released at 9am on Monday, the IMD had predicted light-to-moderate rainfall in a few places in Chennai and Chengalpattu districts of Tamil Nadu in the next one or two hours.

Rain will stop and sun will come back shortly slowly from areas from sea side 1st to interior parts of city.
———
It was Chennai Specific cell, that gave sharp intense spell. From the areas close to sea, the rains should stop slowly and even we can see sun coming back. pic.twitter.com/Mfiktz248M