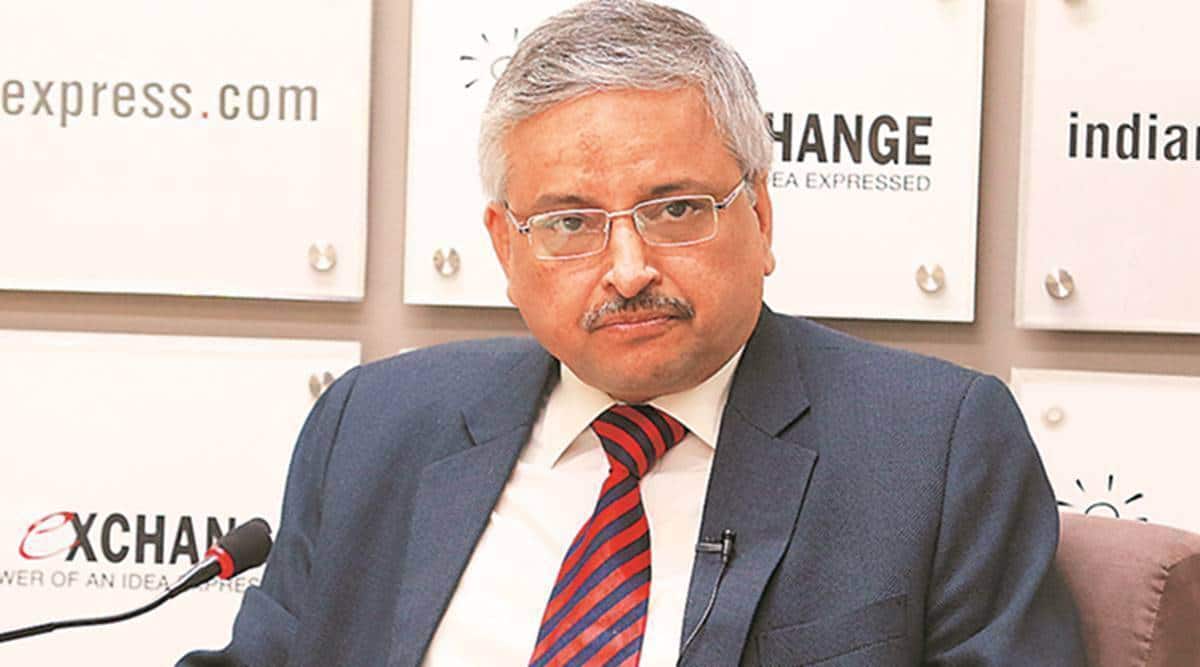 Booster doses of the Covid-19 vaccine are not needed in India right now, focus needs to be on increasing vaccine coverage, AIIMS Director Dr Randeep Guleria said on Tuesday evening. He also said the possibility of a “huge third wave” is “declining each passing day”.

“The vaccines are holding up, we are not seeing breakthrough infections causing a surge in our admissions, our sero-positivity rate is very high. All of these suggest that as of now, we really don’t need a booster dose. We may need it in the future, that is definitely there. But as of now we don’t need a booster dose,” he said. “We are well protected and I think we should focus on getting more and more people to get the first and second dose because if we have that number in a sufficiently large amount, we will be well protected as a country.”

Dr Guleria was speaking at the launch of “Going Viral”, a book on the making of Bharat Biotech’s Covaxin, by ICMR Director General Dr Balram Bhargava.

On a third wave, Dr Guleria said: “As our vaccination programme is moving forward, as we are seeing low vaccine hesitancy and as we are seeing the vaccines are holding out – in terms of preventing severe disease and preventing hospitalisation and death – the chance of any huge wave is declining with each passing day. It is very unlikely that we will see a huge third wave.”

“But the disease will become endemic and we will continue to have cases… we will have some patients who will be sick but it will not be of the magnitude that we saw in the first and second waves and most of us will be protected.”

NITI Aayog Member Dr V K Paul said that further research needs to be done into the question of booster doses in the country.

“When you take a decision on an additional dose, it has to be based on sound information and there are many aspects. It has to be different for different vaccines… Data for A may not be applicable for B… Another question is of duration. Is it six months, nine months?… We are looking at the data systemically, we are looking at how it needs to be done… As of now, a vaccine priority for booster for any nation happens once you have given two doses to a large population. That work is not complete… There is also a moral dimension that there are people waiting for their first two doses…,” he said.

Speaking on the journey of the creation and approval of Covaxin, Dr Bhargava referred to a number of milestones – becoming the fifth country to isolate a strain of the coronavirus, tracing the contacts of the first case diagnosed in India in January 2020, sprucing up testing and becoming the first to use antigen tests, beginning testing on demand in September and going on to send testing kits to other parts of the world – and recalled the successful testing of the Indian vaccine on 20 monkeys as a turning point in the creation of the vaccine.

Referring to the monkeys as “unsung heroes”, he said, “There are no breeding facilities, we had to get monkeys from the wild… We had to capture the monkeys… We got all permissions within 24 hours, got the monkey catchers who ventured into the forests along Telnagana border, Karnataka border, Maharashtra. They were able to capture 24 monkeys within a week…”

“We had to test the monkeys for their entire biochemical profile, their X-ray, blood test to demonstrate that they are healthy… To test the monkeys for the vaccine, they had to be given the virus by bronchoscopy… we didn’t have any such specialists at NIV… we had one pulmonologist who had just returned from Italy, Kshitij Agarwal. He was flown by an IAF flight to Pune overnight and, along with experts from CTC Pune, did the bronchoscopy… From day 7 onwards, samples were collected by bronchoscopy from the monkeys everyday… and lo and behold, the virus did not grow. That was the turning point… the hope on the horizon,” he said.