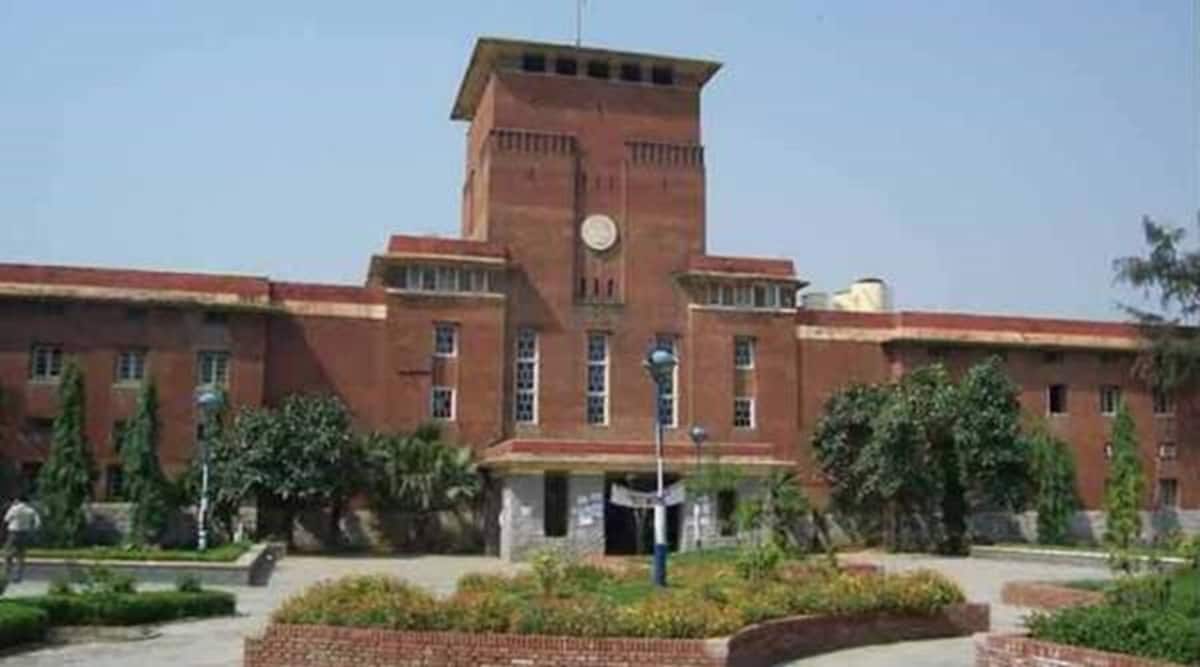 Amidst a debate on regional skew in the university’s intake, Delhi University (DU) has set up a nine-member committee to examine the Board-wise distribution of students admitted this year and excess admissions against the sanctioned intake of programmes.

The panel, headed by Dean (Examinations) D S Rawat, was constituted last month after the new Vice-Chancellor Yogesh Singh took charge. It has been tasked with suggesting “alternative strategy for optimal admissions in undergraduate courses”. According to a senior university officer, the committee’s report will be placed before a meeting of the Academic Council next month.

“We want to take a call on next year’s admission process by the end of December,” the officer said on the condition of anonymity.
The question of a regional skew in the university’s admissions had become the focal point during admissions in the first cut-off list. The Indian Express had reported that a majority of seats in courses with a 100% cut-off had been filled by students from the Kerala state Board. After the first list of admissions, both BA (Honours) Political Science at Hindu College and BSc (Honours) Computer Science had seen over-admission in unreserved seats, and Ramjas College had filled all but three unreserved seats in Political Science, despite having 100% cut-offs — 95% of these seats had been filled by students from the Kerala state Board.

There is a difference between how the Kerala state Board and DU calculate a student’s overall performance in the Board examination — while the school Board uses the student’s performance in both Class 11 and 12 to calculate the overall percentage, the University uses only Class 12 marks, which are given more liberally.

Although there were calls to tweak the admission process, the University had decided to not introduce any changes midway.

Also on the committee’s agenda is to examine the OBC admissions with reference to non-creamy layer status.

Comes after the Kerala numbers

During admissions in the first cut-off list, The Indian Express had reported that a majority of seats in courses with a 100% cut-off had been filled by students from the Kerala state Board, with several sought-after courses seeing over-admission in unreserved seats.

According to a committee member, who did not wish to be identified, the panel is considering a range of options, including normalisation of Board marks and admitting students based on both their Class 12 performance as well as their score in a proposed entrance test.

This, however, is not the first time that DU is considering a change in its admission process. Former acting vice-chancellor P C Joshi had stated interest in adopting the Central Universities Common Entrance Test when it is implemented, with 50% weightage to both the entrance examination and Board results. However, the Education Ministry put its plans for a common entrance test for central universities on hold due to the pandemic-induced disruption.