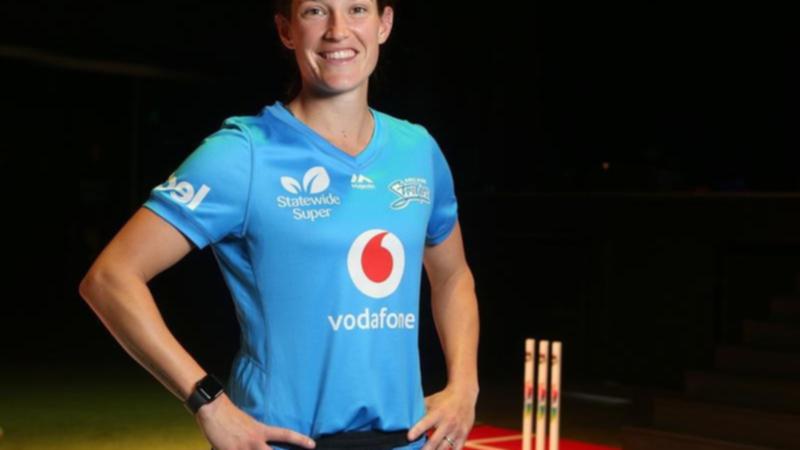 The Adelaide Strikers have one foot in the WBBL final after restricting the Melbourne Renegades to a paltry 8-83 in ‘The Challenger’.

The Renegades were immediately under pressure after being sent into bat at Adelaide Oval, with Strikers quick Megan Schutt (2-23) producing the goods with the first ball of Thursday night’s match.

It did not get any better for the Renegades as all Strikers bowlers got in on the action, limping to the fourth-lowest total in their history.

Not even Indian star Harmanpreet Kaur, who was named as the tournament’s leading player, could rescue the Renegades as she was trapped lbw for seven.

Renegades captain Sophie Molineux did not appear after opening the batting for much of the tournament, believed to be carrying an injury.

The winner will meet the Perth Scorchers in Saturday night’s decider at Optus Stadium.