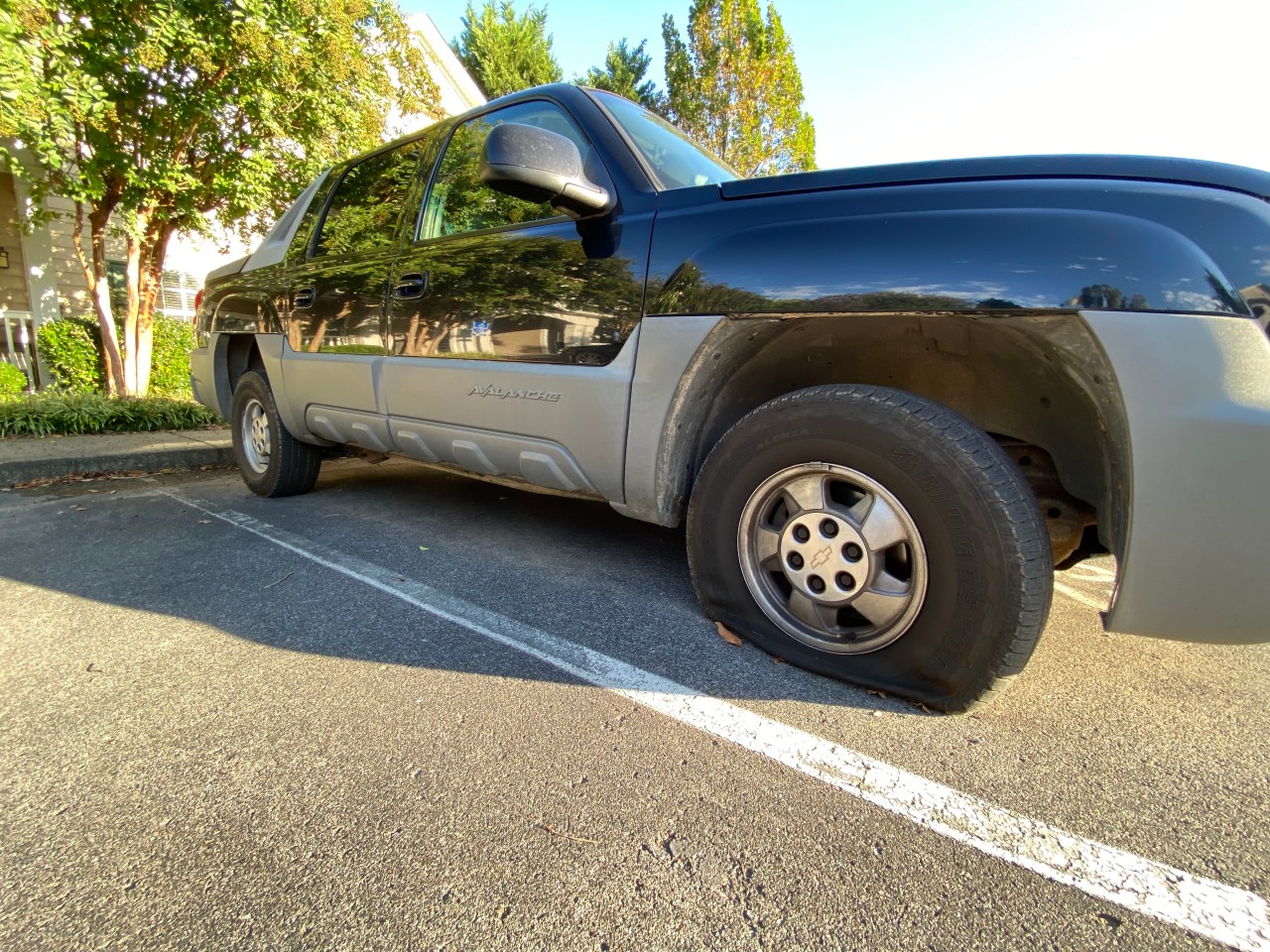 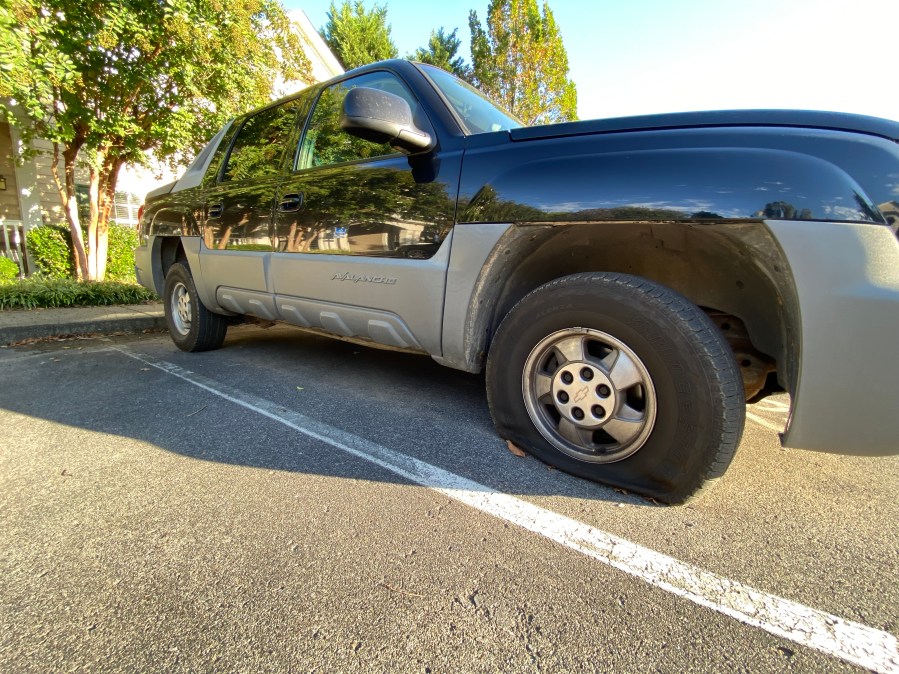 NASHVILLE, Tenn. (WKRN) — This weekend, at least a dozen Lenox Village residents woke up to find their car tires slashed.

Lexi Knoch and her boyfriend regularly park one of their cars in a lot at the front of the neighborhood and found three of the four tires deflated Sunday morning.

But they weren’t the only ones.

Knoch estimates at least 20 other cars were also hit. Metro Police confirmed they took multiple reports from Lenox Village residents. They have not released a description of the suspect.

“Pretty much when we came out here Sunday morning pretty much every car was pretty much flat,” Knoch said. “I just want to know why?”

The Lenox Village HOA Board sent News 2 the following statement regarding the incident:

“Lenox Village does take our residents’ safety seriously. Our Security officer was present and took statements from various residents whose tires were slashed. We have one officer who patrols over 208 acres of territory. Metro Police were notified but did not respond during the security officer’s shift. We also would like to know what Metro Police is going to do to address these types of crimes in our neighborhood. We could go to 24/365 security patrol with multiple officers patrolling at one time, however that could increase HOA dues exponentially.”

Knoch says she would consider paying more money to add additional security to the neighborhood.

“We already pay a lot for that security that is not very effective at all. So it just kind of comes down to would we trust that they would even step it up? Or are they just going to take more money and we go right back to where it was,” Knoch said.

If you know anything about what happened you are asked to call Metro Nashville Police Department or Crime Stoppers at (615) 74-CRIME.