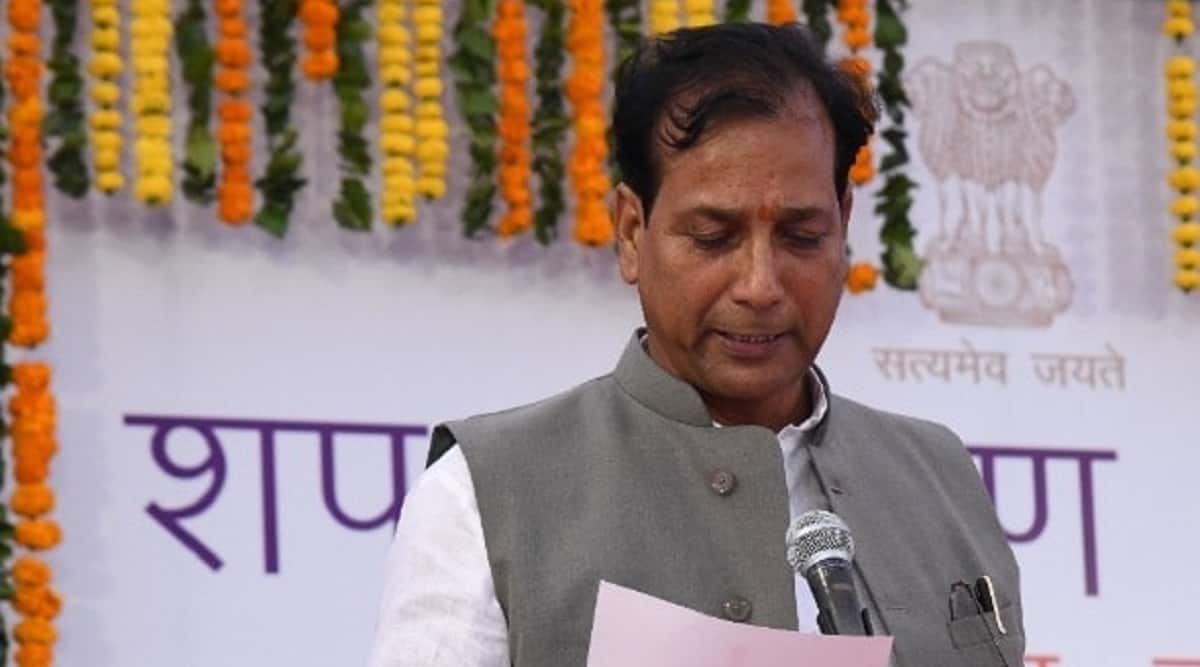 A newly-inducted minister in the Rajasthan council of ministers has landed in a controversy after a purported video of him equating the state of roads to actor Katrina Kaif and actor-turned politician Hema Malini went viral.

In the video, Rajendra Singh Gudha, the newly-made Minister of State for Soldier Welfare, Home Guard and Civil Defence and Panchayati Raj and Rural Development is heard saying “roads should be made like the cheeks of Katrina Kaif”.

In the video, which is reportedly from an event in Jhunjhunu district held Tuesday, Gudha is also heard saying that actor-turned politician Hema Malini has become “old”, before taking suggestions from the public about younger actors and making the comment about Kaif.

An MLA from Udaipurwati in Jhunjhunu district, Gudha is among the six MLAs who had won the 2018 Assembly elections on a BSP ticket before switching to Congress. Gudha was made an MoS in the recent Cabinet reshuffle.

Repeated attempts to reach Gudha over phone and messages, however, went unsuccessful.