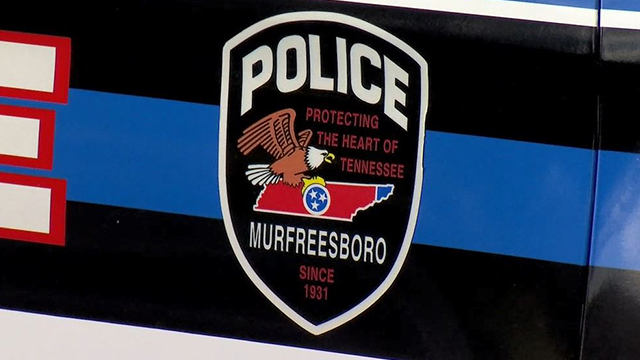 RUTHERFORD COUNTY, Tenn. (WKRN) — Rutherford County has joined the next generation of crime-fighting by releasing an app residents can now use to report crime in real time.

“Everyone can now be a crime fighter,” McDaniel said in a release, “Once a user downloads the application, they will have access to many different features including submitting/updating a tip or the ability to call the Crime Stoppers hotline anonymously.”

The app is available for free download on Apple IOS and Android devices. In a release, Captain McDaniel said the app “is designed to be user-friendly and quick from start to finish.”

Tips that lead to an arrest are eligible for up to a $1,000 reward.