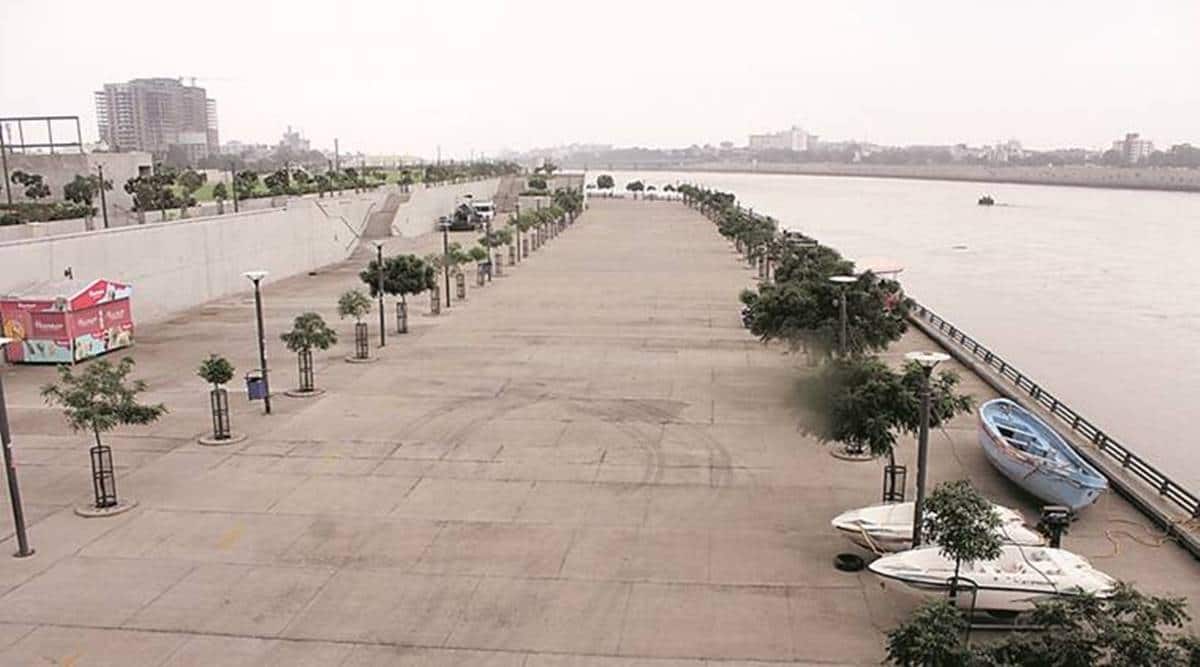 Gandhian followers, who on October 17 commenced the ‘Sevagram Sabarmati Sandesh Yatra’ from Sevagram ashram in Wardha, to oppose the redevelopment project of Sabarmati, arrived at Ahmedabad on Saturday.

The Gandhians, who undertook the journey, said at a public meeting held at the Gujarat Vidyapith, that through this ‘yatra’, they wish to convey to the government that they “do not want the Sabarmati Ashram to be world-class” and instead would rather have the simplicity of the premises preserved.

Also among the participants was water conservationist Rajendra Singh, also known as “waterman of India”. Singh said
the yatra is a “small effort to reserve Bapu’s virasat (legacy)”.

Sanjoy Singha, convener of the yatra, also added that with the redevelopment of the Sabarmati Gandhi Ashram, the government is trying to “rewrite history,” and during a media interaction questioned the need for establishing a “separate trust”, when there are existing trusts empowered to administer various activities of Sabarmati Gandhi Ashram.

The rally is scheduled to end at Sabarmati Ashram on Sunday.