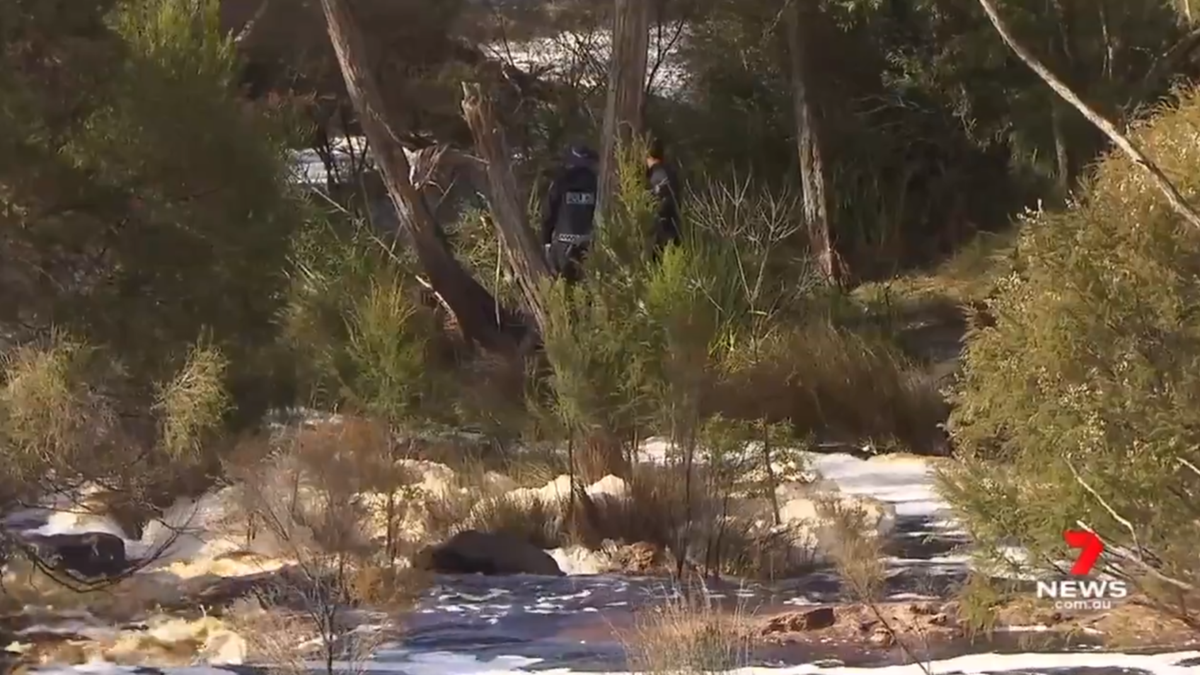 The land search for an eight-year-old boy in a West Australian river has been suspended.

The boy and his family were camping in Fernhook Falls, about 400km southeast of Perth, over the last weekend of school holidays.

He was reported missing on Sunday morning, with police later saying he was involved in a “boating incident”.

Dozens of emergency service members scoured the rapids for three days, before the land search was suspended on Tuesday afternoon.

The boy’s family is coming to terms with the likelihood he will not be found alive.

A lengthy search has so far proved fruitless.

Police and State Emergency Service volunteers were on Tuesday continuing to search a section of the river which spans about 200 metres and includes rapids.

Superintendent Kim Travers said the boy had been kayaking with his family on Saturday without any issues.

She said it appeared he was subsequently involved in a “boating incident” but did not provide further details.

On Tuesday, she revealed police have no confirmation the boy entered the water.

“Bearing in mind no-one saw him enter the water… we’re completing a deliberate and methodical search of the area where we believe the boy could be,” Supt Travers told ABC Radio.

“We’re not going into the actual circumstances leading to him being missing.”

She added that four police divers were searching the area, but poor visibility was hampering efforts.

It is not known whether the boy can swim. He had been staying with his family in a cabin at the Mount Frankland National Park.

“The family are shocked. They are anxious and wanting us to find their boy,” Supt Travers had told reporters on Monday.

“The instinctive reaction to a child going missing is for a parent to throw themselves holus-bolus into searching for their child, and that occurred.”

With volunteers also scouring dense nearby bushland, there were plans to deploy a drone to search the water.