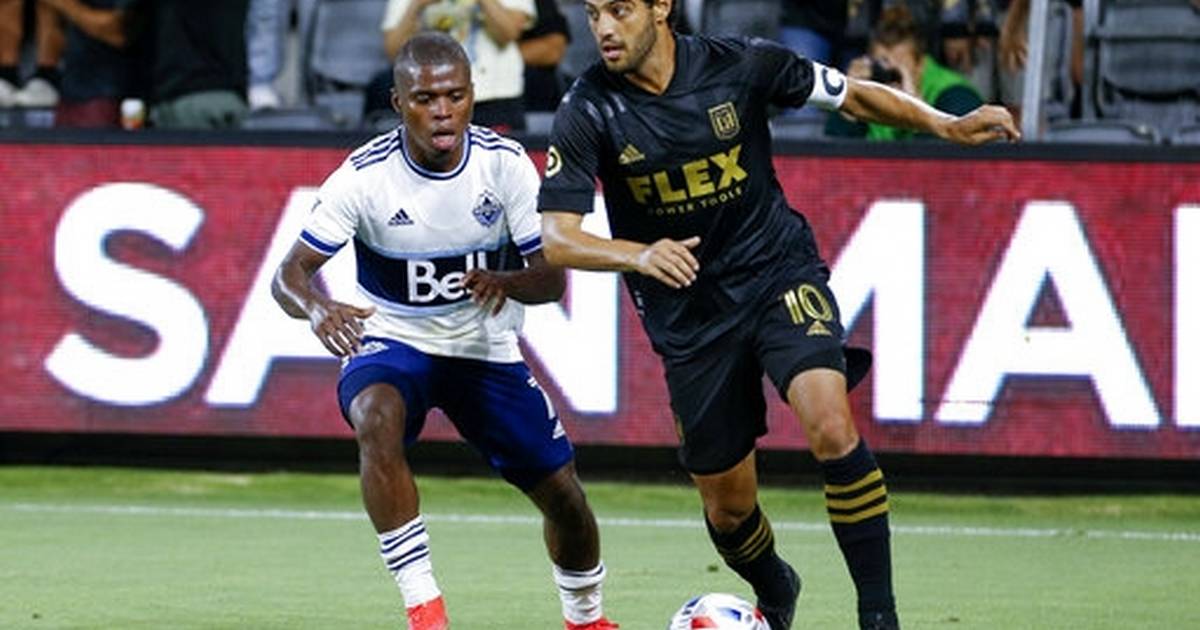 For all the stars that dot the rosters of teams in the MLS Western Conference, the best team out West a season ago was lacking some of that star power.

The Colorado Rapids were the surprising top team in the West under coach Robin Fraser last year. And they seem likely to repeat their performance this season.

The Seattle Sounders and Los Angeles FC will also likely be at the top, though Nashville joining the conference immediately adds another talented squad capable of contending.

The rest of the West seems to be dogged by questions. Are the LA Galaxy primed for a run in coach Greg Vanney’s second season? Can ownership stability help Real Salt Lake after a stunning run to last year’s Western Conference final? Is Portland on the verge of taking a step back after losing in the MLS Cup final?

No team in the league may have a better starting lineup than Seattle when healthy. Whether it’s Raul Ruidiaz, Jordan Morris, Nicolas Lodeiro, Cristian Roldan, Nouhou Tolo, or Stefan Frei, Seattle’s roster is loaded.

The Sounders also seem to be embracing the expectations that they should be the class of the Western Conference and possibly the league.

‘We do have a good team, a very good team on paper,’ coach Brian Schmetzer said. ‘That gives us the best chance of doing well in Champions League, doing well in league and ending the year on a high note in another MLS Cup final.”

LAFC is still trying to rediscover the chemistry it had in 2019 when it was one of the best teams the league has seen. They still have Carlos Vela and MLS newcomer of the year Cristian Arango and made three big offseason moves by acquiring midfielder Kellyn Acosta from Colorado, left back Ryan Hollingshead from FC Dallas and goalkeeper Maxime Crepeau from Vancouver.

‘I think it’s a little early on to be talking about projections of where we are, where we end up at the end of the season,’ said new LAFC coach Steve Cherundolo. “For me, anytime I’m leading a group or a team, the most important thing is to maximize our potential and we have a lot of potential.’

The Rapids are far from flashy and don’t have a designated player on their roster. Losing Acosta may hurt in the short term but the rest of Colorado’s lineup is solid, led by Mark-Anthony Kaye, and Fraser has built the kind of team he wants. Only Seattle allowed fewer goals among Western Conference teams last season.

‘The defending is a huge part of it because regardless of who the competition is, if you defend well you keep yourself in games,’ Fraser said.

Nashville moves to the Western Conference with the addition of expansion Charlotte, giving an already loaded conference another formidable club. Nashville finished third in the East last season and reached the conference semifinals before losing to Philadelphia.

Nashville will play its first eight games of the season on the road while its new soccer-specific stadium is completed. Its first home game in its 30,000-seat stadium will be on May 1 against Philadelphia.

Nashville may have a dark horse MVP candidate in Hany Mukhtar.

Not much has gone right for Portland since the Timbers lost last year’s MLS Cup final on their home field. Club legend Diego Valeri returned to his childhood club in Argentina for one final season. Goalkeeper Steve Clark bolted for Houston. Sebastián Blanco signed as a designated player for two seasons but with concerns about the health of his knee. And there have been off-field problems that led to the release of Andy Polo.

Portland will be in contention for a playoff berth but it’s been a tumultuous stretch for the franchise.

Starting with the last-second miracle to get into the playoffs last season, it’s been a charmed few months for Real Salt Lake. RSL knocked off Seattle and Sporting Kansas City to reach the Western Conference final. It convinced Pablo Mastroeni to stick around as the permanent head coach. And its ownership saga finally came to an end with David Blitzer and the Smith Entertainment Group, which also owns the Utah Jazz, taking over the franchise.

Albert Rusnák signed as a designated player in Seattle. Jesus Ferreira should have an expanded role for FC Dallas with Ricardo Pepi moving to Europe. Colombian midfielder Jhojan Valencia should be an immediate boost for Austin FC in its second season. Brazilian Douglas Costa arrives with the LA Galaxy and should create more chances for Javier ‘Chicharito’ Hernandez.