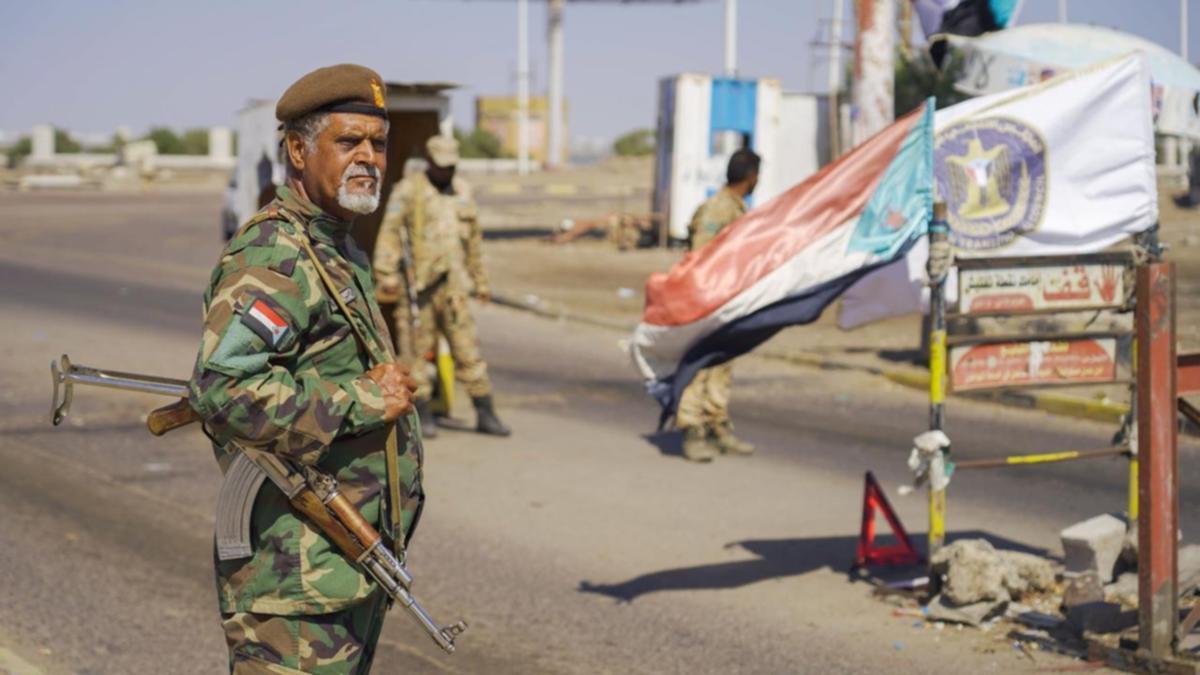 At least four soldiers in the convoy were killed, a security source said.

A military spokesman of the separatist Southern Transitional Council (STC) said at least five people were injured including three civilians, one of them a child.

A body covered with a blanket lay on the street next to a charred vehicle in al-Tawahi district, which houses the STC headquarters. Firefighters and police were deployed to the area.

Lamlas is secretary general of the STC, which has vied with the Saudi-backed government for control of Aden and Yemen’s wider south. STC has also seen infighting among its ranks.

The government and the STC are nominal allies under a coalition led by Saudi Arabia which has been battling the Iran-aligned Houthi movement.

Instability in the south complicates United Nations-led peace efforts to end the war in Yemen which has killed tens of thousands of people and left 80 per cent of the population reliant on aid.