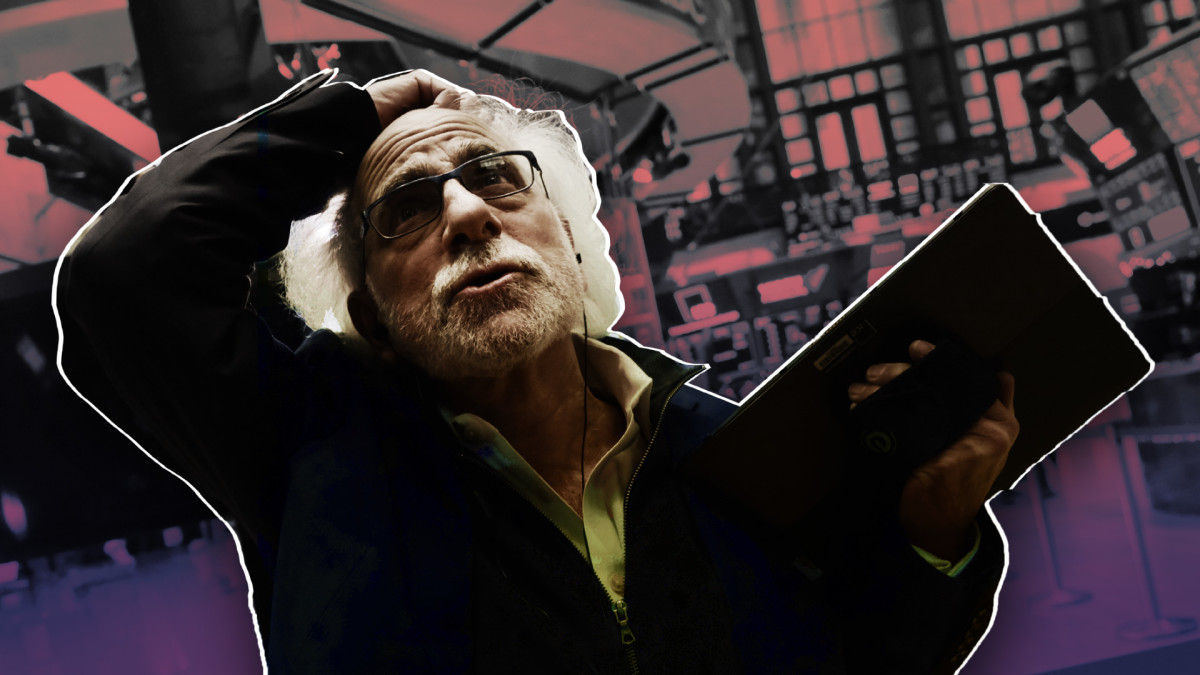 For Wall Street veterans, the recent cryptocurrency crash is deja vu. Markets go up and markets go down, they say.

But for mainstream investors, the rout of the markets, as it is the current case of cryptocurrencies, is heartbreaking.

The crazy rise of cryptocurrencies in the second half of 2021 has attracted millions of individual investors to digital currencies. They invested when prices were climbing. But bitcoin and other digital currencies have fallen off their pedestal.

Ethereum, the second largest digital currency by market cap, is down 50.1% at $2,432.72 over the same period, according to CoinGecko.

Almost $1.4 trillion has been wiped out of the cryptocurrency market in 76 days.

Many first-time investors have taken to social media to express their dismay, seek comfort, advice and tips and tricks to overcome this severe correction, which is far from over.

On Reddit, one user asked for “tips and tricks from the CryptoVets on how to handle my first ever crash?”

“I’m into Crypto for about 6 months now and this is my first ever serious crash. I’ve never seen such dip before, these double digit red percentages are staggering and hurting my soul,” it reads on the CryptoCurrency subreddit, which claims 4.4 million users.

Adding, “Everyone has its own strategy to handle the situation, for example I’m reading some positive posts here in the sub for my daily dose of Hopium. This is how I survive (…) I wanted to ask the more experienced users, the ones that have already survived several crashes back in the days, for advices for the newbies like me. How do you handle such volatile times, how do you keep yourself menially stable, what do you change in your daily routine to handle the losses,” continues the post which has already received more than 1,000 comments.

Commenting on the post, which was published on Jan. 22, another user advised the poster to “just take a deep breath and chill” because “this happened countless time to BTC (bitcoin) while it went from 1$ to 60k and this will happen many more times.”

And explaining, “I lost my crypto virginity right about the same time Elon bashed BTC and China made it illegal (the first time) so this is my second big crash. My advice is to try to relax and don’t open your charts. Even if you’re like me and you have no intentions to sell that sea of red is bad for your mental health.”

Bankrate.com’s James Royal advised new investors to stay calm and act with a cool head. First time investors should ask themselves, Royal said, if they are investing for the long-term or they are in for a quick profit.

“Remember that volatility is the name of the game,” writes Royal.

“Cryptocurrency is volatile by nature. Because crypto generates no cash flow, traders have to rely on changes in sentiment to drive the price. That means the market can swing between rabid optimism, as it did in early 2021, to pessimistic despair, as it did a few months later,” he concludes.

It’s worth nothing that some legendary investors, like Warren Buffett aren’t too keen on cryptocurrencies. The billionaire, a vocal critic of crypto, stated in a 2020 interview with CNBC that digital currencies “basically have no value and they don’t produce anything.”