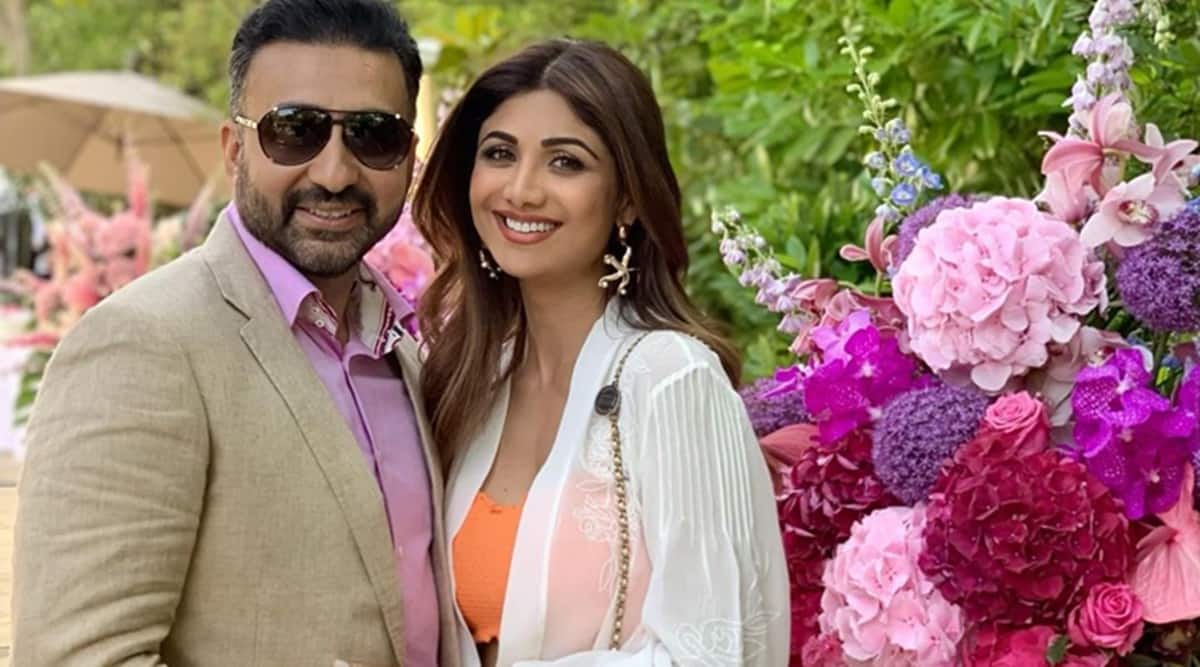 Bollywood actor Shilpa Shetty and her businessman husband Raj Kundra on Tuesday sent a legal notice to actor Sherlyn Chopra, seeking an apology and Rs 50 crore in damages for ruining their reputation by making “false and baseless” allegations against them.

The legal notice, sent through advocate Prashant Patil, has sought an unconditional public apology from Chopra in leading newspapers and on digital media platforms within seven days, failing which it warned of civil and criminal proceedings against the 37-year-old actor.

Both Kundra and Chopra are accused in a pornographic content case. Last week, Chopra had filed a complaint at the Juhu police station against Shetty and Kundra, accusing the couple of committing fraud against her. In the complaint, she has also levelled allegations of harassment, cheating and criminal intimidation.