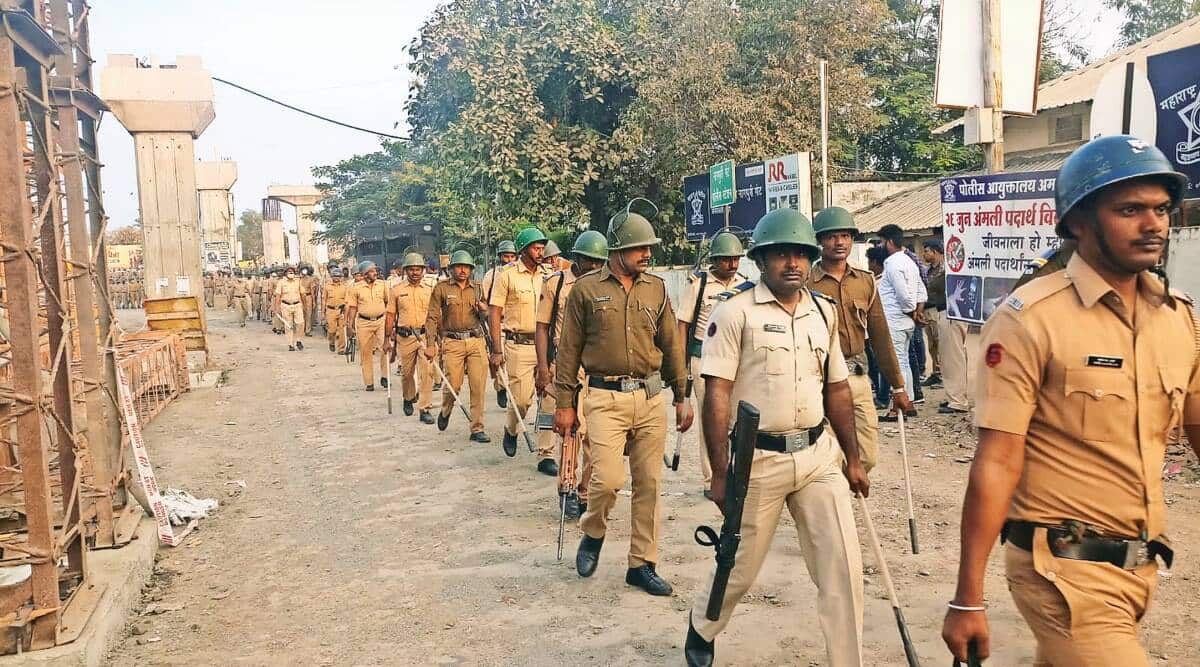 With the arrest of BJP leaders in connection with the violence in Amravati, the Shiv Sena is facing questions about the participation of some its functionaries in Saturday’s bandh along with BJP leaders and functionaries of Hindutva organisations.

Shiv Sena sources said a group of 15-20 sainiks participated in the bandh on Saturday, a day after the protest carried out by Muslim groups against anti-minority violence in Tripura. They carried photos of Shiv Sena supremo Balasaheb Thackeray in the protest.