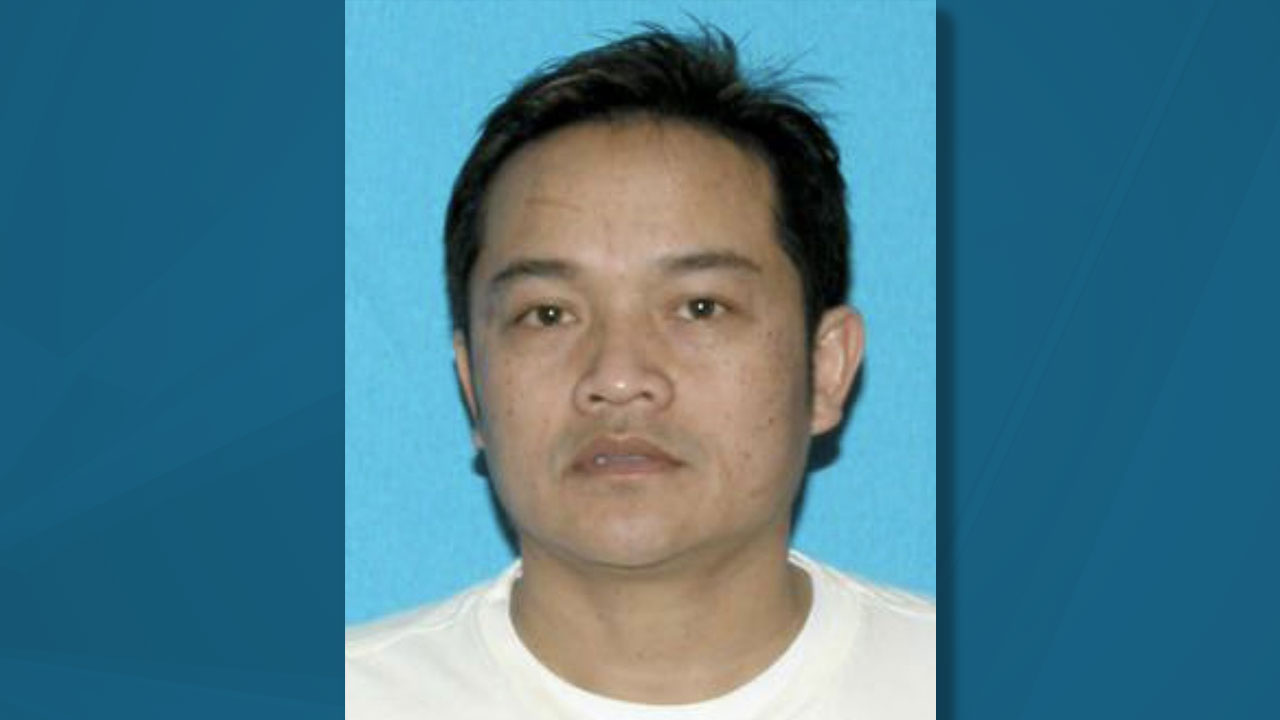 SMYRNA, Tenn. (WKRN) – A man charged with first-degree murder has been on the run for nearly nine years.

Bounthavy Mickey Mouthouta went by the name “Soviet” and is wanted for the shooting of three people during a fight at a restaurant located at 1890 Almaville Road in Smyrna on June 23, 2013.

“Soviet was a member of the band there and had been playing that night,” explained Detective Allan Nabours with the Smyrna Police Department. “He was known for dealing drugs around Rutherford County, and once the fight broke out, he just started firing shots into the crowd.”


Suspected child rapist on the run in Dickson County

“We’ve had a few sightings, some of which were in Tennessee when we initially started out. The most recent sighting that we had, prior to him allegedly leaving the country, was in Redding, California,” Nabours said. “The last word that we got is that Mr. Mouthouta is in Thailand running a bar up in that area.”

A $4,000 reward is being offered for information that leads to his arrest.