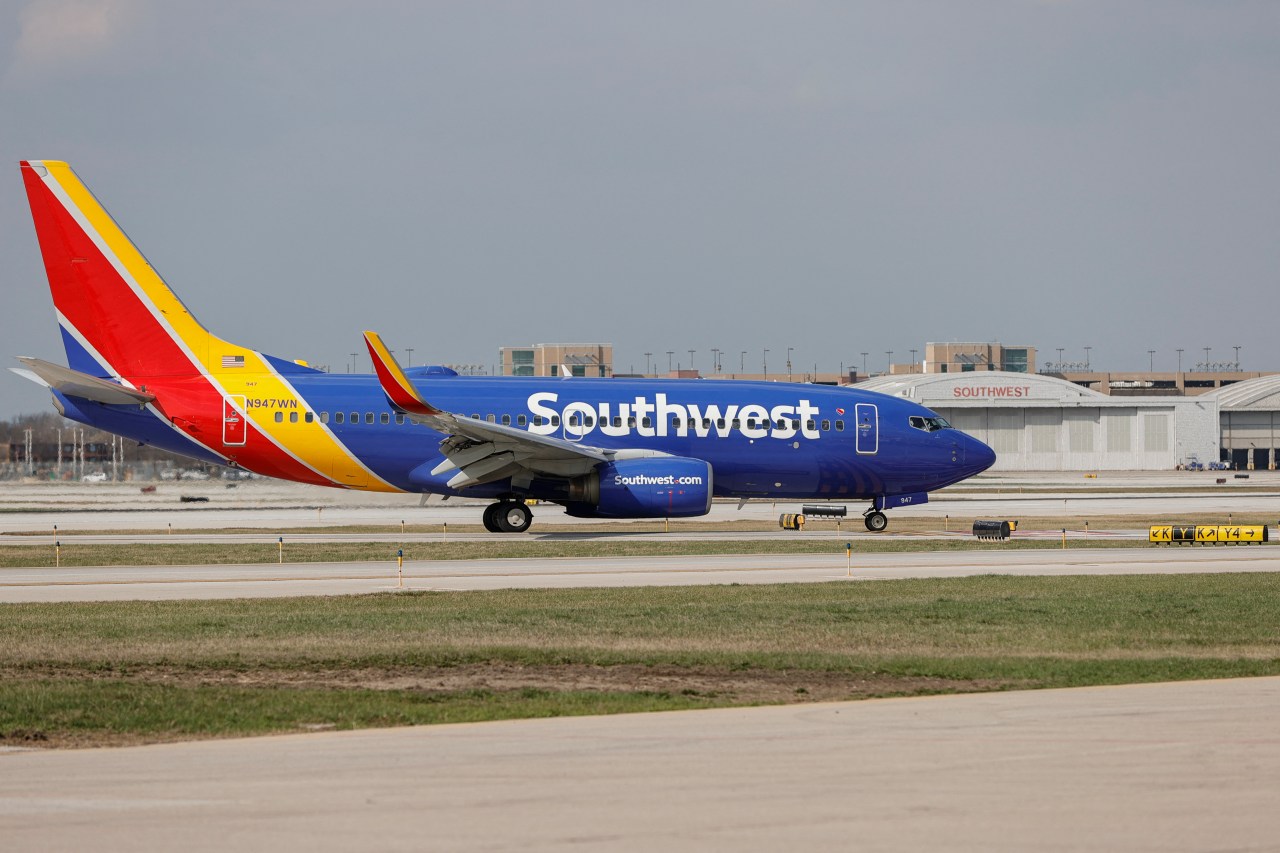 (NewsNation Now) — A Southwest Airlines employee was assaulted and hospitalized after being punched in the head by an unruly female passenger on a flight, police said Sunday.

The incident occurred during the boarding process for Southwest Flight 4976 from Dallas Love Field airport to New York’s La Guardia airport on Saturday.

According to the Dallas Police Department, 32-year-old Arielle Jean Jackson boarded the flight at 12:40 p.m. and got into an argument with one of the operation agents after being asked to exit the plane. As Jackson was exiting the plane, another argument occurred with another female operations agent, who the passenger allegedly then punched in the head.

Police arrested and charged Jackson with aggravated assault, according to the Dallas Police Department. The agent was taken to a local hospital but was released Saturday night and is at home resting, said Southwest Airlines spokesperson Chris Mainz.

“Our entire Southwest Family is wishing her a speedy and full recovery as we send our thoughts, prayers, and love to her,” said Mainz in an emailed statement. “Southwest Airlines maintains a zero-tolerance policy regarding any type of harassment or assault and fully supports our Employee as we cooperate with local authorities regarding this unacceptable incident.”

Jackson was in Dallas County jail on Sunday on a $10,000 bond. Jail records did not list an attorney for her.

Airlines have reported more than 5,000 incidents involving unruly passengers this year, with more than 3,600 of those involving people who refused to wear face masks as required by federal regulation.

The Federal Aviation Administration has launched more than 950 investigations into passenger behavior on flights this year. That is the highest total since the agency started keeping track in 1995. In the five years from 2016 through 2020, the agency averaged 136 investigations a year.