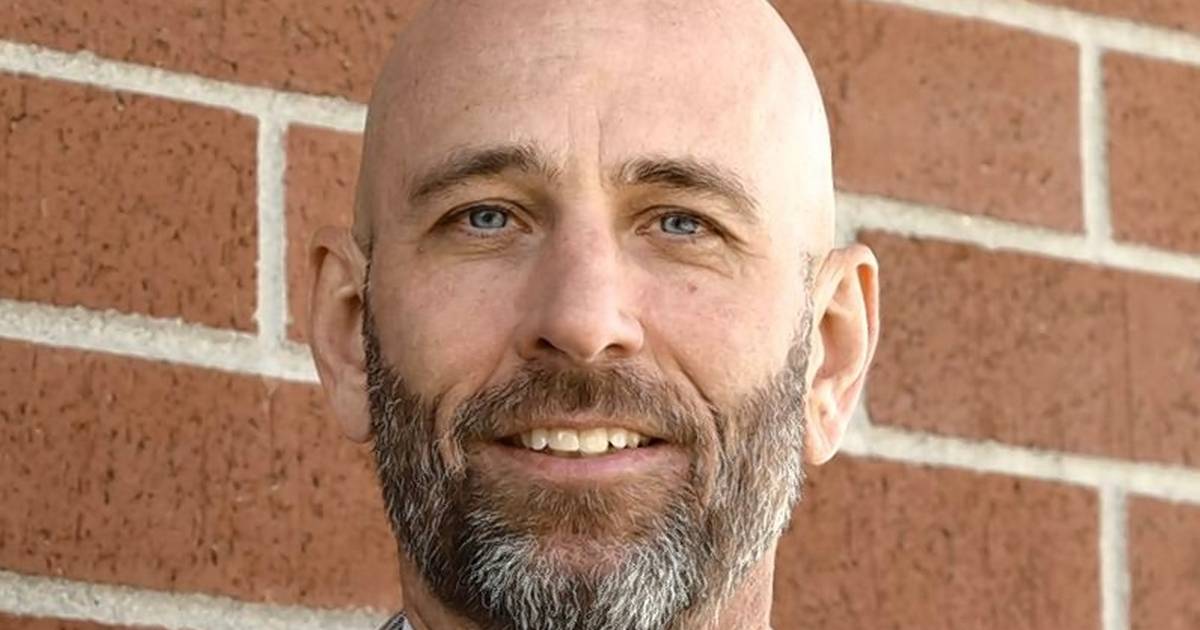 According to a information launch from the district, the varsity board unanimously permitted a three-year contract for Gordon, who will take over July 1 for Jason Pearson, who’s leaving to grow to be superintendent of Northbrook District 28.