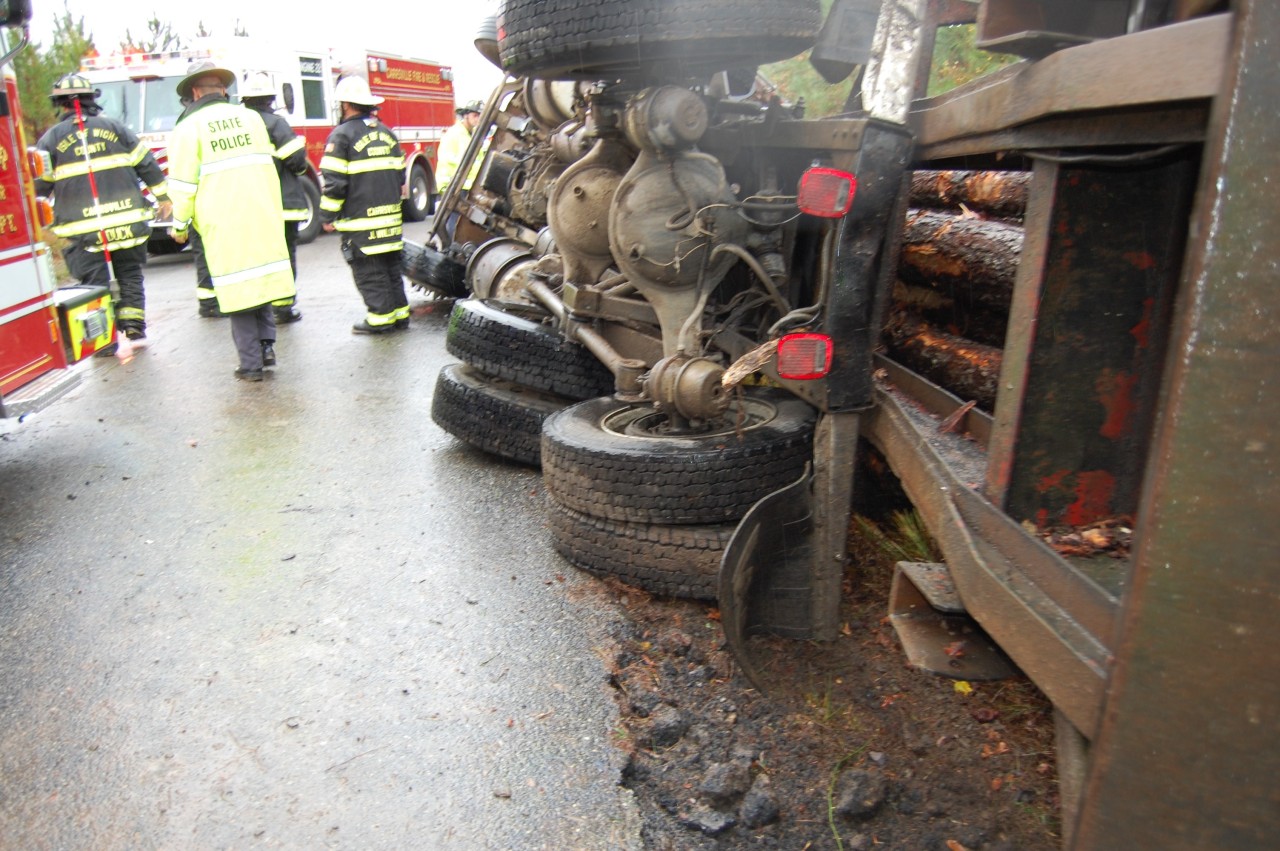 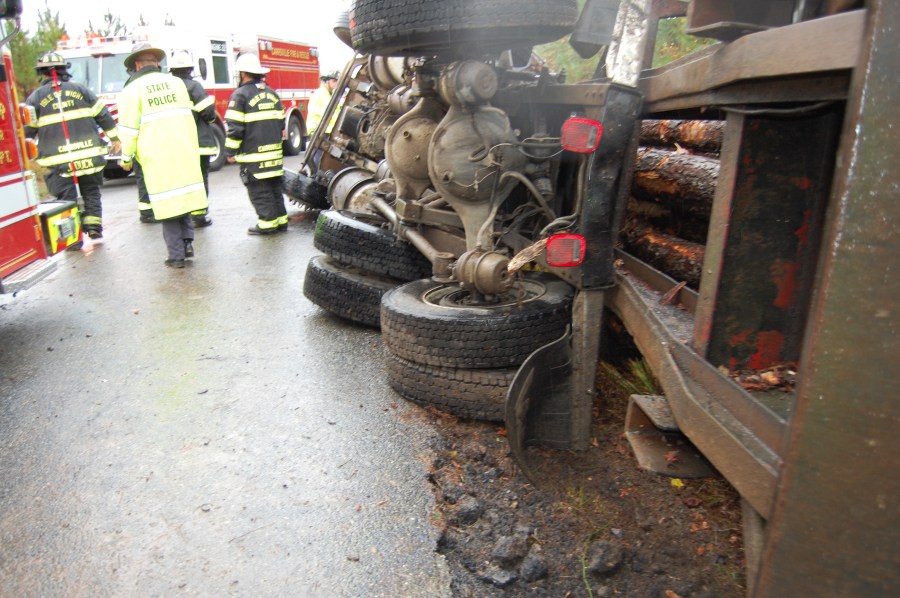 CARRSVILLE, Va. (WAVY) — Virginia State Police say the driver of a log truck has died after it overturned in Carrsville Monday morning.

According to Sgt. Michelle Anaya of the Virginia State Police, the single-vehicle crash occurred around 9:30 a.m. Monday in the 900 block of Myrtle Road.

A preliminary investigation of the crash revealed that the log truck overturned and entrapped the driver, also the sole occupant of the vehicle.

State Police say the driver succumbed to their injuries at the scene. The driver has not yet been identified.

No further information has been released.