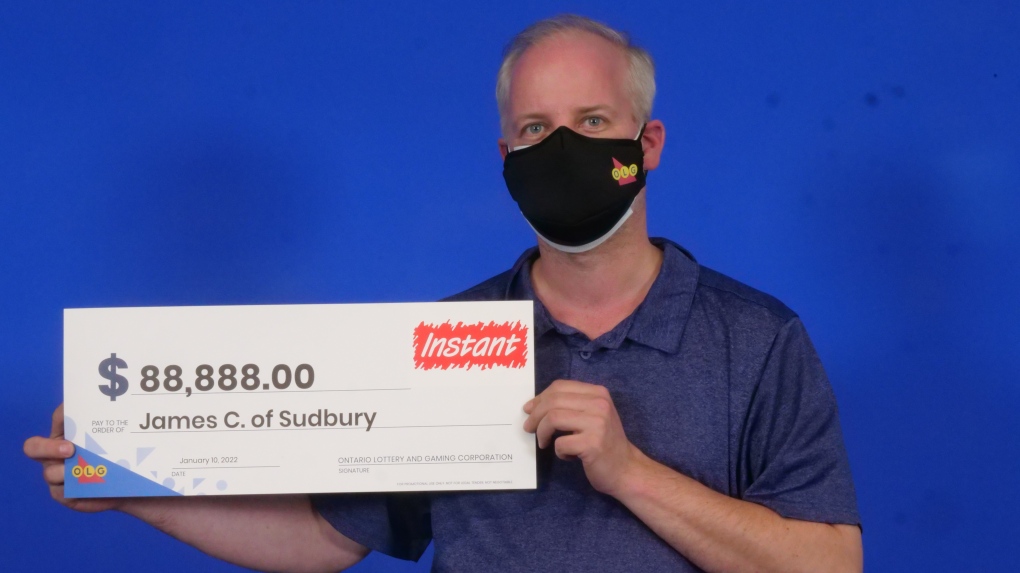 Lightning has struck twice for a Sudbury man who has won another top prize on an instant lottery scratch ticket.


It was his second trip to the OLG Prize Centre in Toronto in five months.


“I was here in Aug. 2021 to collect a $100,000 prize on an Instant Money Match ticket,” Courtemanche said. “I purchased this ticket at the same store as my previous win.”


It was not until he scanned his ticket using the lottery app that he realized how much he had won.


“I couldn’t believe it happened again! I was so surprised – and then I remembered good things happen in threes, so I’m ready for my next one,” he said.


He plans to save his windfall for now.


“With the current pandemic, it’s not a good time to make plans. I’m still waiting to book a trip from my first winnings,” Courtemanche said.


He purchased both winning tickets at the Minnow Lake Kwik Way on Brancroft Drive.