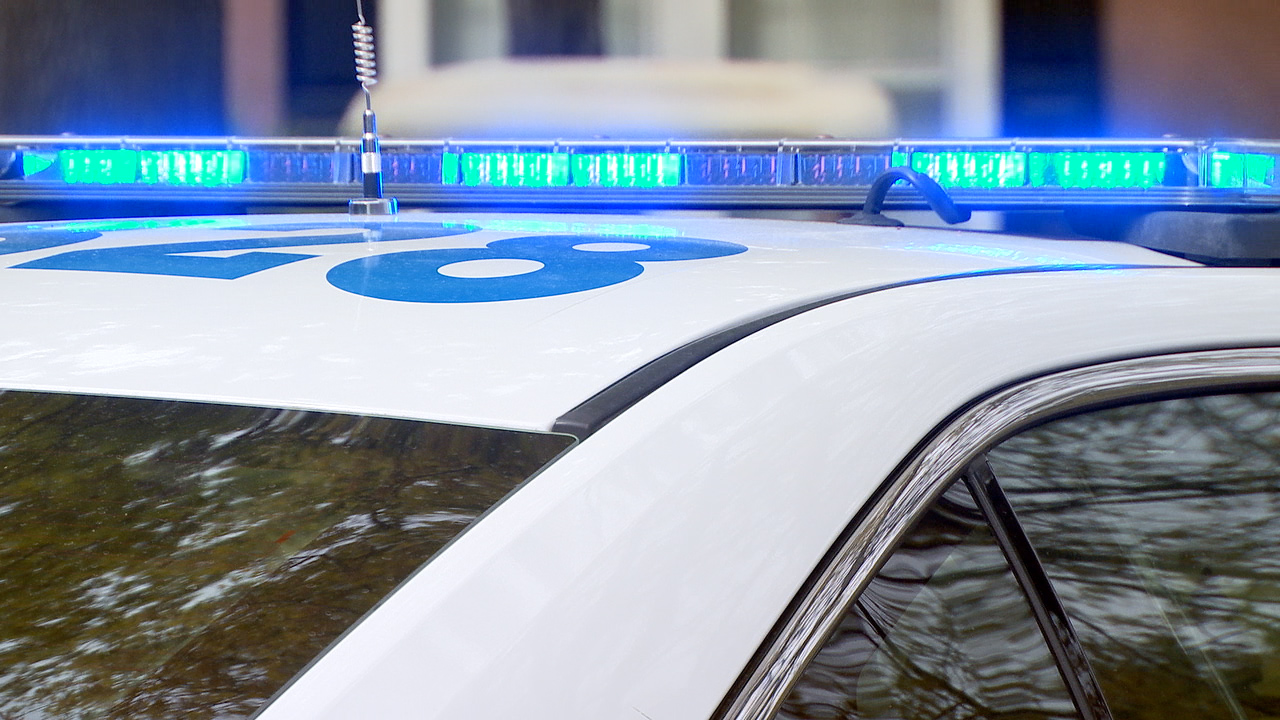 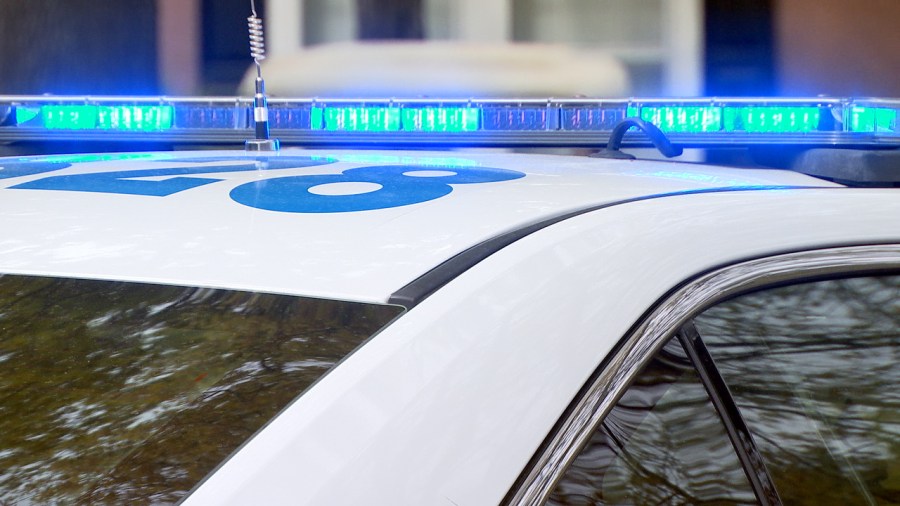 NASHVILLE, Tenn. (WKRN) — One man was taken into custody Monday night after police said he pulled a knife on a Hermitage Mapco customer.

According to a warrant, the customer was standing outside the convenience store located at 3900 Lebanon Pike when Rasheem Doxtator, 31, told him to leave. The victim reportedly told him it was “a free country” and refused to leave.

Officials said Doxtator then pulled out a knife, lunged at the victim, and tried to stab him five to seven times. The victim was able to dodge him and was uninjured.

During the incident, a Mapco employee exited the store and yelled at Doxtator as the victim ran away. The employee told police they recognized Doxtator as he had previously overdosed at the store.

Both the employee and victim were able to identify Doxtator through his driver’s license photo.

Doxtator was located and arrested shortly after at the Mexicali Market located at 3922 Lebanon Pike. Police said he admitted to being in a verbal argument with the victim but declined to say anything further. An affidavit stated the knife was never found.

He was charged with aggravated assault.