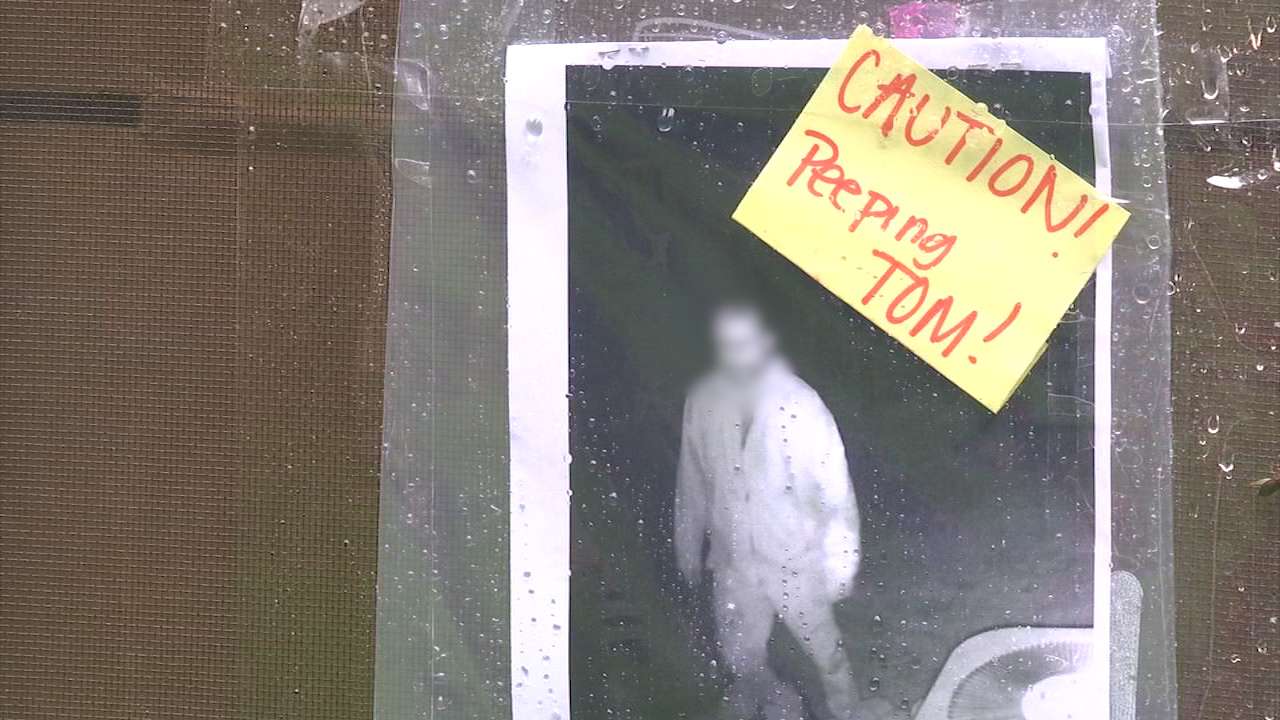 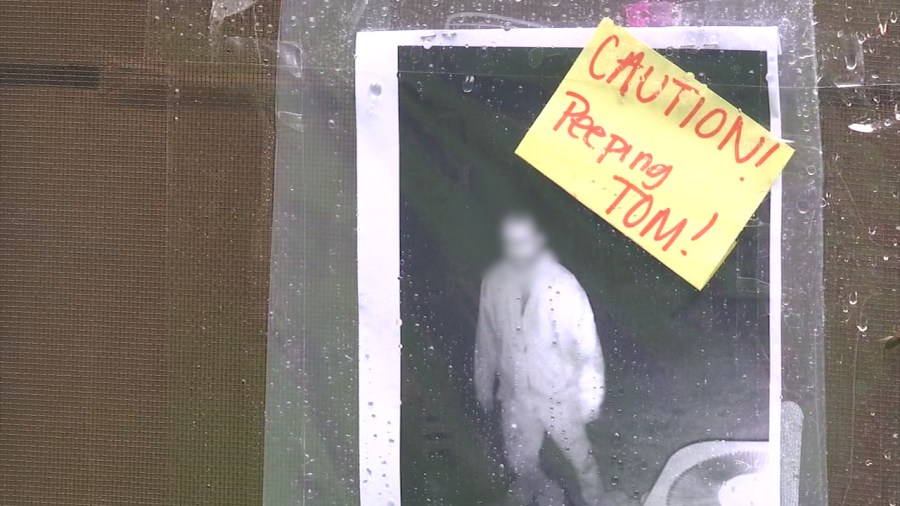 NASHVILLE, Tenn. (WKRN) – A couple said since installing security cameras outside of their West Nashville apartment they’ve seen the same man lurking around outside, once looking into their bedroom window.


SEE ALSO: ‘He knew what he was doing’: man steals cash registers, liquor from pizza shop in East Nashville

On two separate occasions, the couple found the man walking around alone late at night. The sight made them both feel uneasy, especially when the second time when he appeared to avoid the camera’s sight and look into their windows.

“It looks like in part of it that he sees the video camera but he’s kind of ducking down and looking through our windows so it just seems very suspicious,” the neighbor said.

The couple said they’re unsure what his motivation is or if he’s trying to be malicious. But it worried them enough to call Metro Police and their apartment complex.

The Avana Lexington apartment complex told the couple they’d look into whether the man is a resident.

“It was alarming enough that it warranted us to get another camera and everything so that if something like this happens again we can at least be able to know where he’s going, where he’s coming from, and what he’s doing,” the neighbor said.

The couple has now boarded up their windows and has gone door to door alerting other residents to the man’s presence. The two hope the man can be identified so they can regain peace of mind.