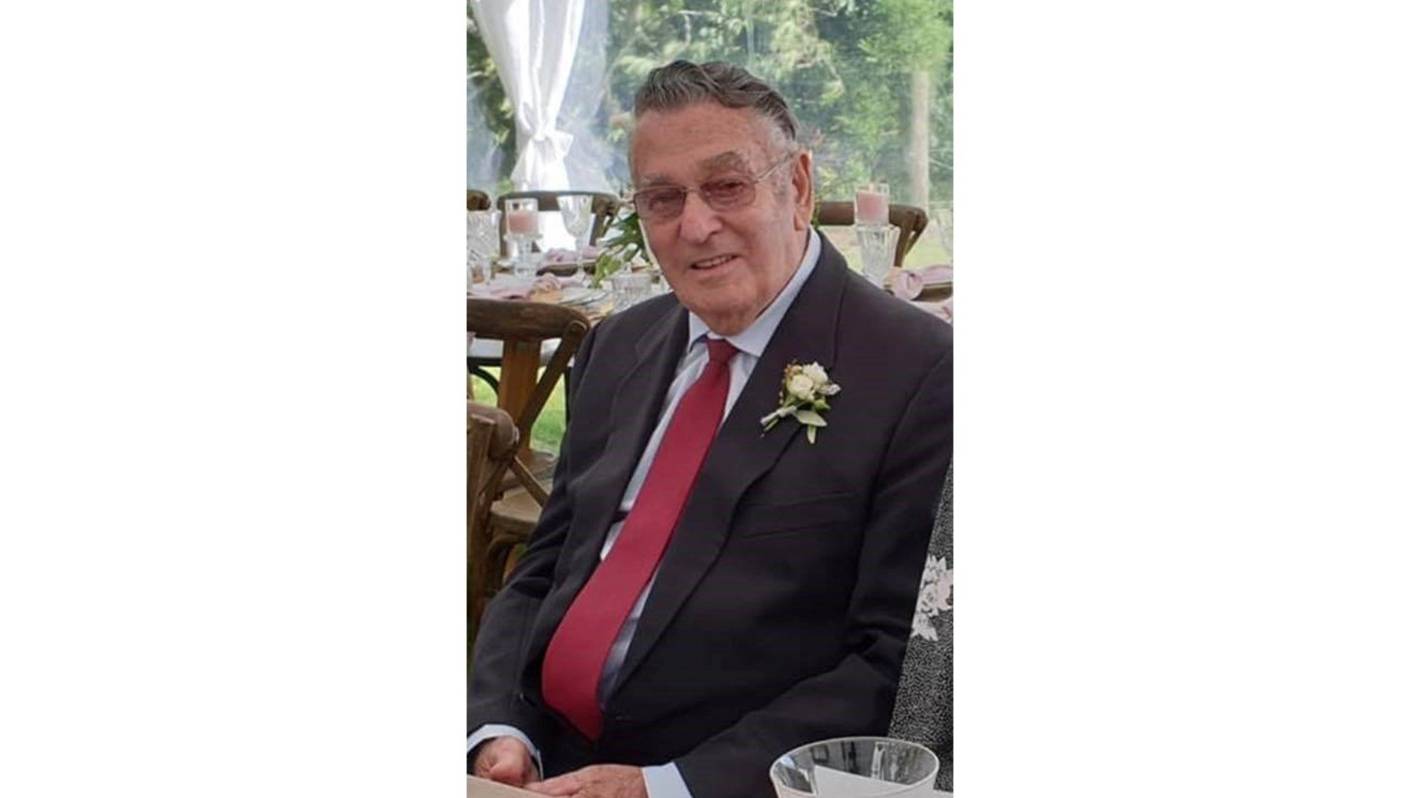 Ken Moratti, who died on Saturday at the age of 88, founded Ken G Moratti Ltd, one of the largest agricultural contractors in Taranaki

An Inglewood man who built up one of the biggest agricultural contracting firms in Taranaki once said it started when he picked up a hedge trimmer 60 years ago.

Ken Moratti, who died on Saturday at the age of 88, had been a sharemilker when he took hold of the trimmer – becoming so adept that neighbours asked him to look after their hedges as well.

In 1962, he finished farming to start Ken G Moratti Ltd, with a job re-grassing the Kapuni to Pio Pio gas line getting the business established.

Now run by Moratti’s son Billy, the company has grown to own 35 tractors, two maize harvesters and 15 bailers, and undertakes work for 2000 clients, including hay and silage bailing, fertiliser spraying, metal carting and trenching.

The company employs 13 people in winter, rising to 35 in the summer months.

“All of us kids worked for him at some stage,” Billy Moratti said.

“He was a really good dad. Very kind-hearted. He did not have a bad bone in him.”

Billy Moratti said his dad was a man who was “not frightened of hard work”.

“You’d always hear him go out to work at 5am as kids and come back at 8am for breakfast before going out again… He put in the hours.”

In 1953 he was doing farm work with his brother Jack when Audrey Schreiber walked past and stopped to chat.

The couple had six children, five sons and a daughter, Karen. However, the boys are better known by their nicknames: Graham “Fred”, Des “Pogal”, Kelvin “Pop” (deceased), Trevor “Billy”, and Neville “Boo”.

After his wife’s death, Moratti found a partner in Diane Collingwood.

His hobbies were hunting and fishing, and he was a long-term and valued member of the Inglewood Bowls Club.

Moratti will be farewelled at a private family funeral.