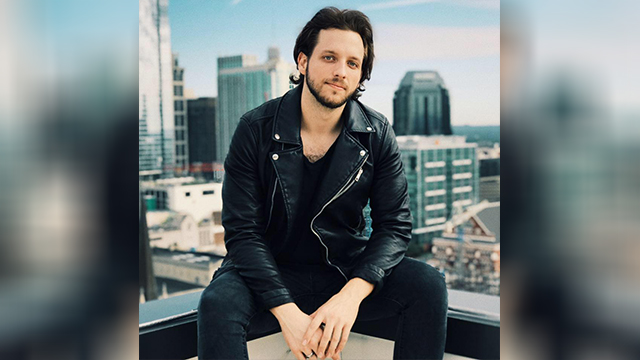 Diamond Lewis, 17, was scheduled to go on trial Oct. 25 for first-degree premeditated murder until she accepted a plea deal for second-degree murder, which carries a mandatory sentence of 25 years in prison. She must serve 100% of the sentence but will receive credit for the two years she has already served.

Kyle Yorlets, 24, was shot in the alley behind his West Nashville home in 2019. He was able to make it back inside the residence, which is where one of his housemates found him.

He was a graduate of Belmont University, worked at Milk and Honey in the Gulch and was the lead singer of the band Carverton.


5 juveniles arrested for murder of musician in West Nashville

‘He would find a way to forgive them’: 5 juveniles accused in Nashville musician’s murder

Investigators determined the five juvenile suspects were in the alley behind Yorlets’ home when they spotted him outside. The juveniles took his wallet and demanded the keys to his vehicle, according to Metro police. However, police said Yorlets was shot after he refused to give his car to the teenagers.

Two of the suspects, Lewis and Decorrius Wright, had their cases transferred to adult court.

“He would go up to random strangers and introduce himself; sit down and have casual conversations with everyone,” Negley said. “He lit up the room, like everyone said, huge smile, very religious, always talking about Jesus or God, literally loved everybody,” recalled his sister, Melissa Negley.

“He created his second family down there and despite everything that happened, I know that if he was still here, he’d be like, ‘I’d still live there.’ He loved Nashville,” Negley said.

Yorlets’ mother, Deb Yorlets, died from cancer in July 2021, before any of her son’s accused murderers were brought to justice.