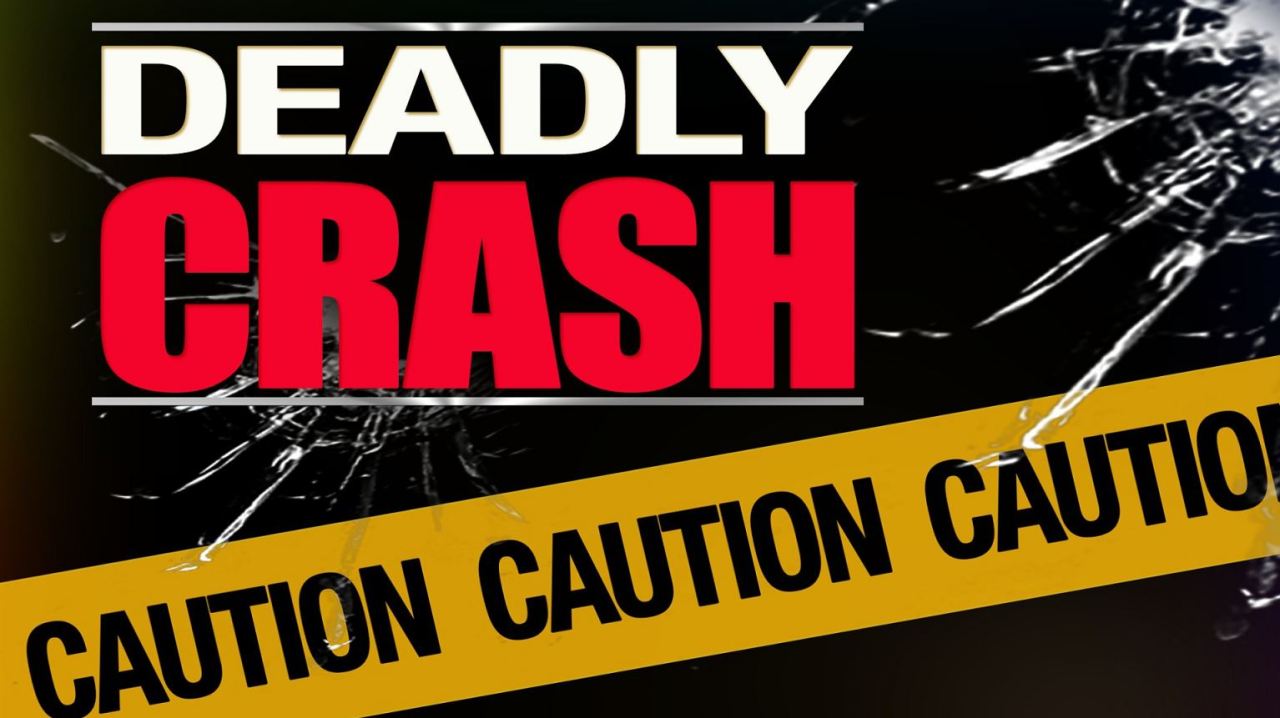 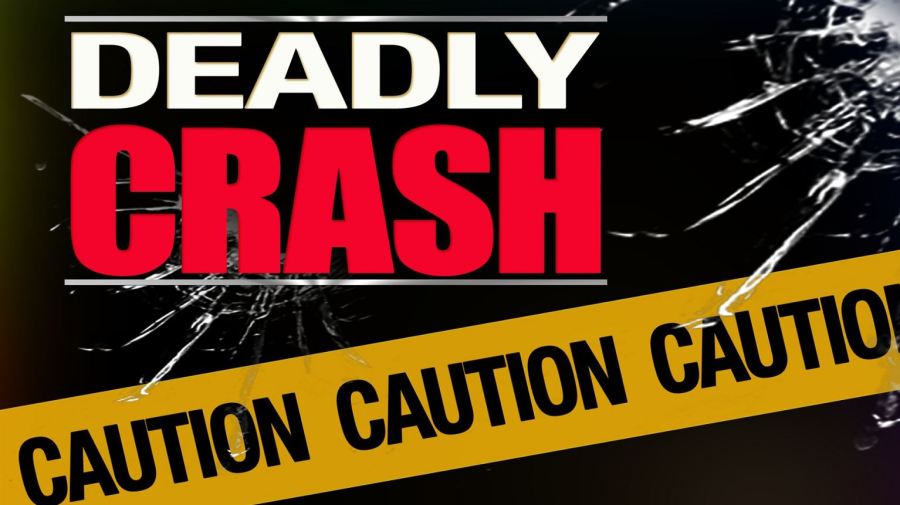 NASHVILLE, Tenn. (WKRN) — A 17-year-old has been charged with vehicular homicide by intoxication, vehicular assault, and driving without a license after an early morning crash that killed the teen’s father.

According to police, the crash happened at 6:45 a.m. Saturday. The teen was driving a Toyota Camry inbound in the 1300 block of South Dickerson Pike when the car left the roadway and struck a utility pole.

His father, 52-year-old Francisco Camaja-Taperia, of Madison, was riding in the back seat and was not wearing a seatbelt. He was fatally injured after impacting the windshield.

According to officers, the 17-year-old smelled strongly of alcohol and admitted to drinking earlier. Both he and a front seat passenger were wearing seatbelts and were not seriously hurt.

The teen was booked into the juvenile detention center.