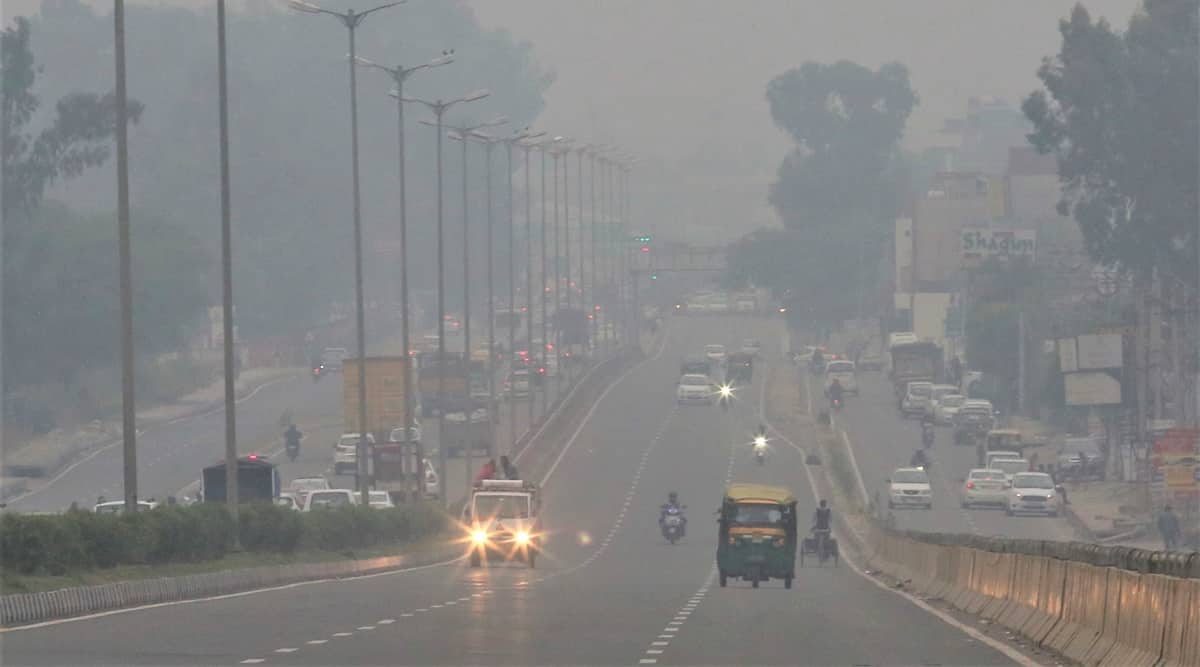 As harsh winter approaches with the mercury dipping with each passing day, the administration has set up at least 10 night shelters throughout Chandigarh.

The minimum temperature was recorded between 5.4 and 6.1 degrees Celsius in the last three days. The weather department has predicted moderate to dense fog for Sunday with low visibility in Chandigarh.

“The 10 night shelters have been set up near PGI, GMCH32, GMSH16, Sector 19, Sector 20, Sector 22, ISBT43 and other important places. Each night shelter can accommodate 150 people including 100 men and 50 women. Though there are no charges for availing this facility, people have to show their identity cards including voter, Aadhar cards, to ensure the security. 10 night shelters costs around Rs 1.82 crore. These shelters have been set up for three months. The timing can be increased based on the weather conditions,” XEN, MC, Devinder Sharma, said. The weather department forecasts light cloud prevails for three days.

However, local residents said that authorities should also take care of homeless people, who do not have any identity proof available with them.

An unknown person was found dead near Mani Majra bus stand Saturday. Police said there are no injury marks and the person might have died due to the cold.

The person, who appeared to be a begger, was found motionless around 7am. He was rushed to GMSH16. Doctors declared him brought dead.

The body has been preserved in the mortuary.