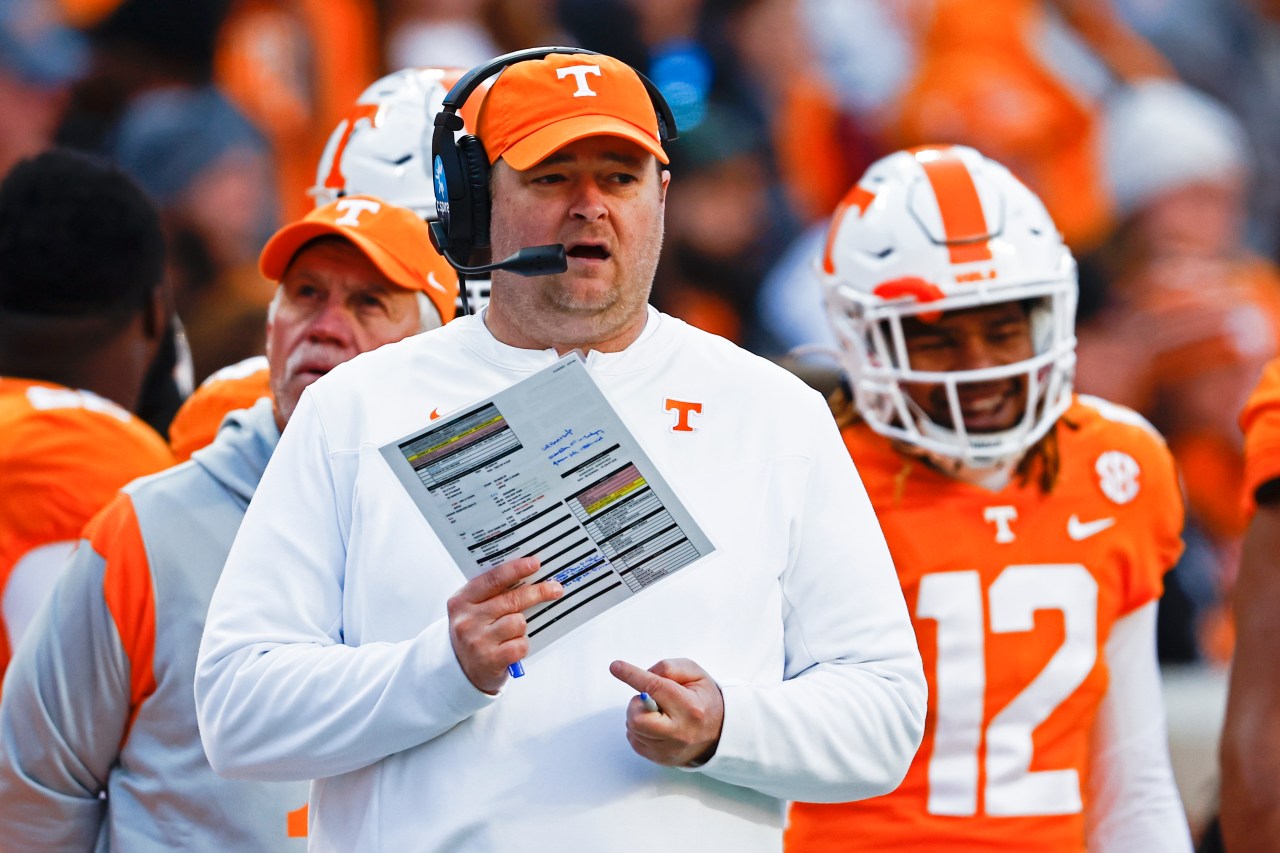 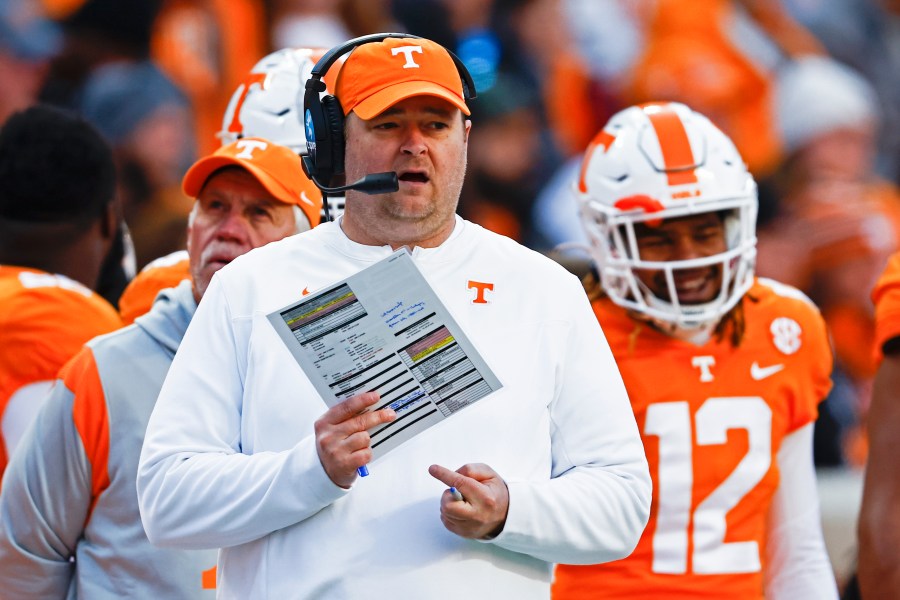 Jabari Small rushed for 103 yards and two touchdowns as the Volunteers grabbed bragging rights over their intrastate rival Commodores.

The Volunteers end the regular season with a record of 7-5, 4-4 in the SEC. Tennessee head coach Josh Heupel is the first Tennessee head football coach to reach seven wins in his debut since Lane Kiffin in 2009.

© The Associated Press. All Rights Reserved.
This material may not be published, broadcast, rewritten or redistributed without permission.