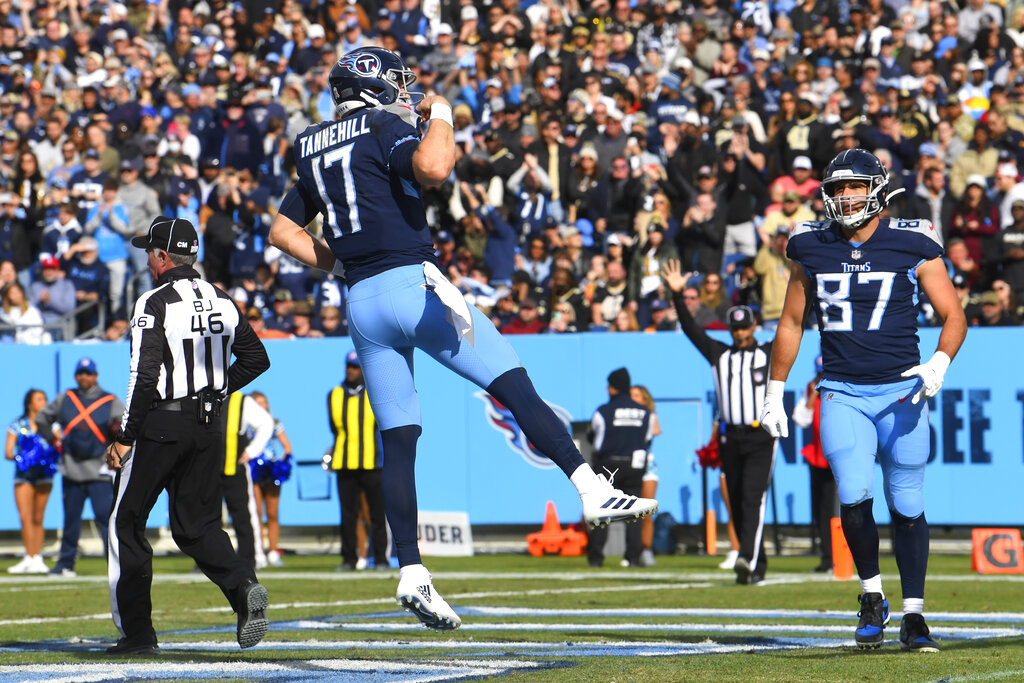 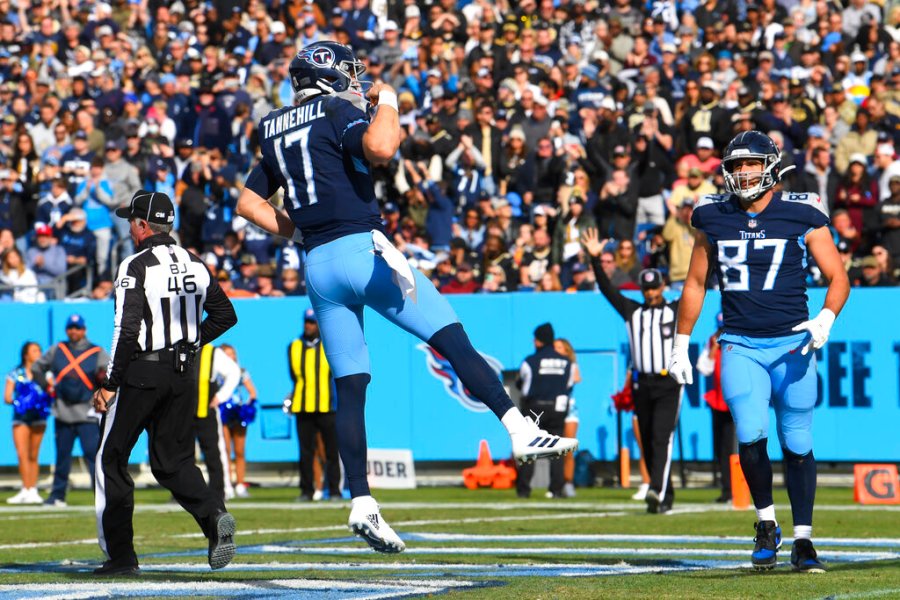 It is a matchup of the NFL’s hottest team and its coldest.  The Titans have won 7 straight games, 5 of them over playoff teams, while the Texans have dropped 8 games in a row.


Titans Week: Preparing and playing with urgency vs. the Texans

“It is a week-by-week league,” said quarterback Ryan Tannehill, “You have to go out and perform each and every week. They have some talented players on defense, they can make plays, they can put pressure on you. As an offense, we have to have urgency. We have to attack this week with urgency, I feel like we have come up with a good plan, we just have to buy it in, learn the plan, and go out and execute it on Sunday,” said Tannehill.

If the Titans need focus, they can point back to their week 4 loss to the Jets to last week’s monster upsets in the NFL when Washington upset Tampa Bay and the Dolphins blew out Baltimore.

After two tough games against solid defenses, this looks like a game for the Titans offense to get back on track. The Texans are among the worst teams in the league in nearly every category.

With Jeremy McNichols struggling through concussion issues, the run game falls on D’Onta Foreman and Adrian Peterson. Foreman emerged as the lead back last week against New Orleans, but the Titans appear to lean on Peterson in goal-line situations.

Defensively, many of the biggest threats the Titans have faced for years are gone. Receivers DeAndre Hopkins, Will Fuller and Kenny Stills are all gone and only Brandin Cooks remains. Whether it be Tyrod Taylor or Davis Mills, Cooks has been their favorite target.

Even without Dupree, the Titans will be looking to apply the pressure to Taylor. Texans’ quarterback’s have been sacked 26 times this season and star left tackle Laremy Tunsil is out with an injury.

The Titans have two of the hottest pass rushers in the league in Harold Landry and Jeffery Simmons. Landry is third in the NFL with 10 sacks and Simmons has 5 in the last two games.

Everything on paper says this should be a Titans victory. Titans head coach Mike Vrabel is not sold. “I don’t know who draws the papers up, but these games in this league are grown men with a lot of pride. If you take a play off, you can get hurt. Not only can you lose the game, but somebody can get hurt. That is just never how approached this game. If you drop your hands one time, you get hit in the chin,” said Vrabel.

The Titans start the day first in the AFC South and lead the AFC by two games.