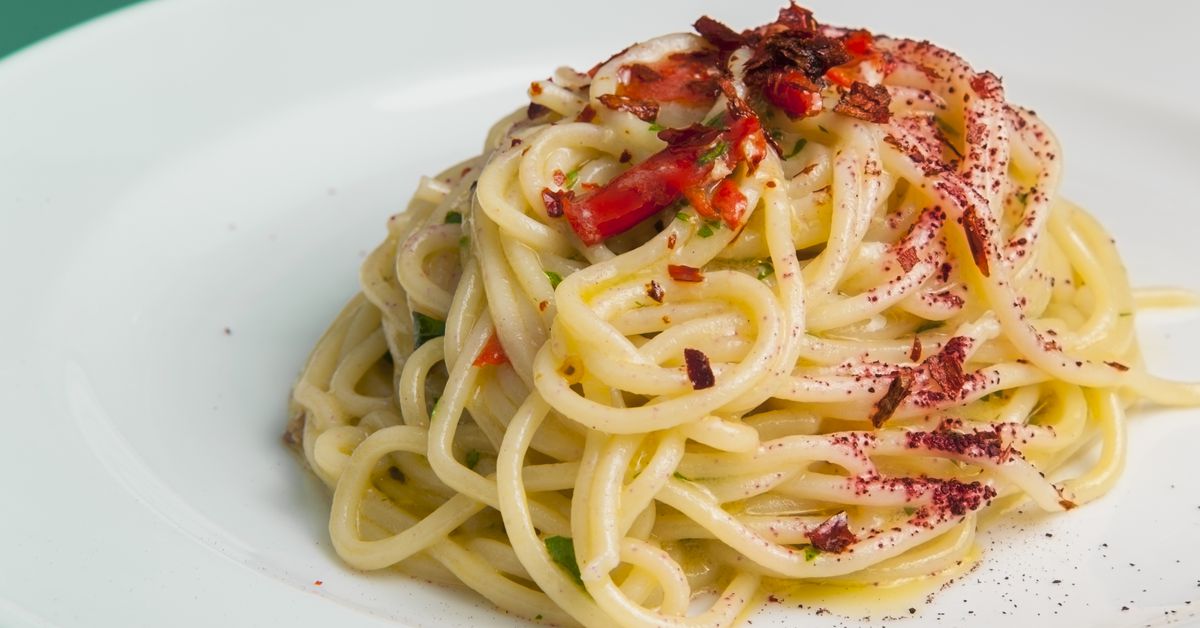 Milan may be Italy’s fashion and design capital, but the city known for creative style long played it a bit safe when it comes to food. Like others in much of Italy, Milanese restaurants often defaulted to local ingredients, rarely looking beyond Lombardy for flavors or inspiration. Many restaurateurs just stuck to aperitivo and pizza, reliably popular with tourists and hallmarks of Milan’s cultural history — as embedded as the Duomo or Last Supper.

But Milan’s culinary landscape has slowly begun to change. Thanks to the food-themed Expo 2015 world’s fair, the restaurant scene has gradually shed its classic veneer. A new generation is putting creative spins on cuisine steeped in tradition, and the city’s melting pot of food and cultures is thickening with new international restaurants and regional Italian dishes. New restaurants (many of them women-owned) have arrived, celebrating social inclusion and vegetable-forward menus, even while the city’s historic Chinatown, retro market food stalls, and traditional osterias continue to thrive.

You can (and should) still enjoy the Old World charms of glistening cotoletta Milanese, creamy risotto all’onda, and bubbly Campari soda, but Milan’s food scene is increasingly embracing the new, redefining another industry in the capital of avant-garde.

Elizabeth Thacker Jones leads food and drink tours in Milan via Risotto & Steel. She writes about food and culture in northern Italy where she has lived since 2015.

Note: Restaurants on this map are listed geographically.