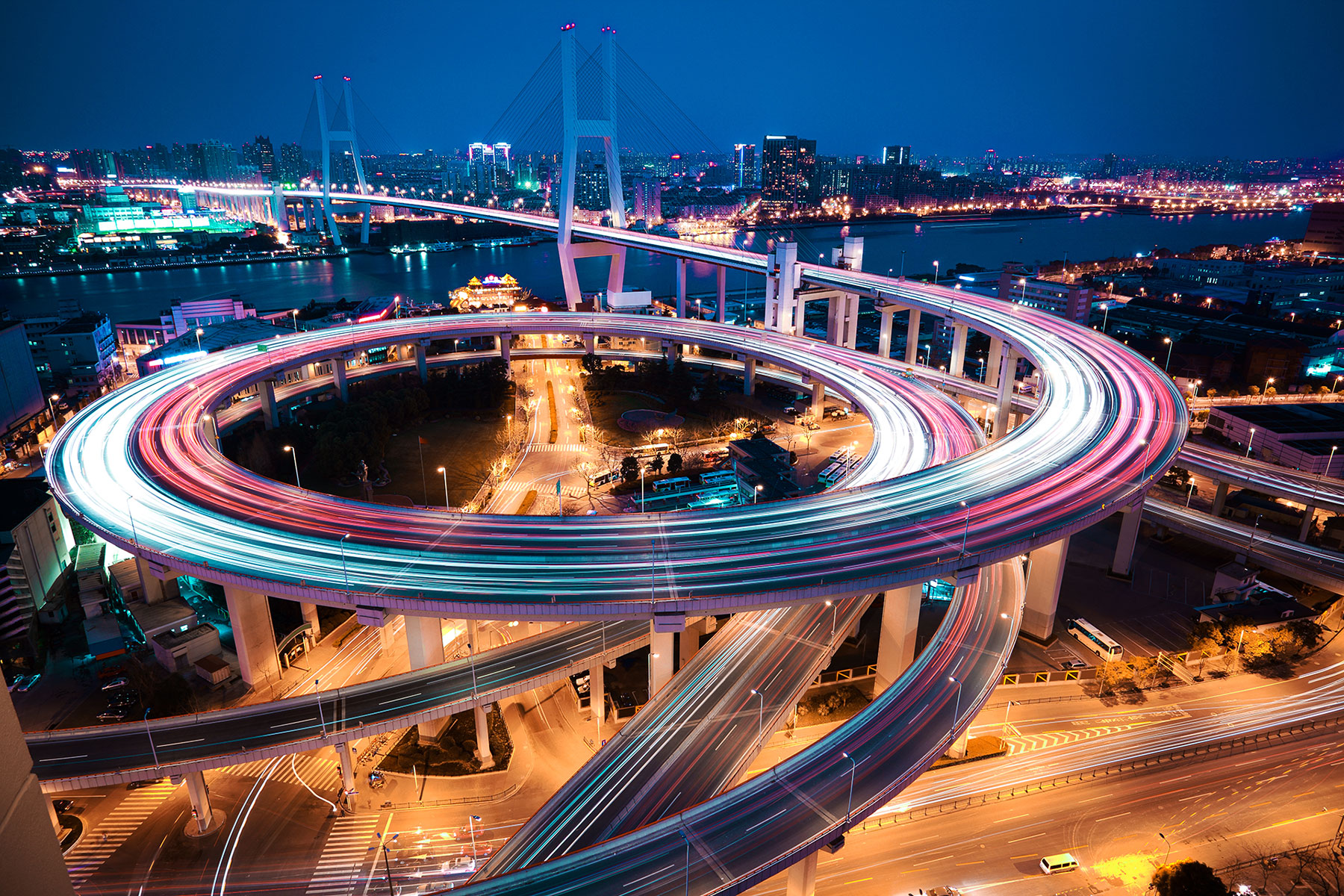 China has been recognized by Washington as the major rival to the United States in nearly every field. However, this isn’t the first time an Asian country has posed a threat to America’s economic dominance. In the mid-1980s, Japan built up a massive trade surplus with the United States, igniting a fierce backlash from both Republicans and Democrats over how it acquired US technology — often by theft, according to US officials — and how Tokyo used the government’s deep influence to push its companies into a dominant global position.

But there was no nefarious scheme. In reality, Japan had made significant investments in its own education and infrastructure, allowing it to produce high-quality goods that American customers desired. In the case of China, American businesses and investors are covertly profiting by operating low-wage factories and selling technologies to their “partners” in China. American banks and venture capitalists are also active in China, funding agreements. Furthermore, with the Belt and Road Initiative (BRI), China’s infrastructure investment extends far beyond its own borders.

The Unintended Economic Impacts of China’s Belt and Road Initiative

The BRI is Chinese President Xi Jinping’s hallmark foreign policy initiative and the world’s largest-ever global infrastructure project, funding and developing roads, power plants, ports, railroads, 5G networks and fiber-optic cables all over the world. The BRI was created with the goal of connecting China’s modern coastal cities with the country’s undeveloped heartland and to its Asian neighbors, firmly establishing China’s place at the center of an interlinked globe.

The program has already surpassed its initial regional corridors and spread across every continent. The expansion of the BRI is worrying because it may make countries more vulnerable to Chinese political coercion while also allowing China to extend its authority more widely.

US President Joe Biden and other G7 leaders launched a worldwide infrastructure plan, Build Back Better World (B3W), to counterweight China’s BRI during the G7 summit in Cornwall in June. The plan, according to a White House statement, aims to narrow infrastructure need in low and middle-income countries around the world through investment by the private sector, the G7 and its financialpartners. The Biden administration also aims to use the plan to complement its domestic infrastructure investment and create more jobs at home to demonstrate US competitiveness abroad.

The US government deserves credit for prioritizing a response to the BRI and collaborating with the G7 nations to provide an open, responsible and sustainable alternative. However, it seems unlikely that this new attempt would be sufficient to emulate the BRI and rebuild America’s own aging infrastructure, which, according to the Council on Foreign Relations, “is both dangerously overstretched and lagging behind that of its economic competitors, particularly China.”

On the one hand, it’s unknown if B3W will be equipped with the necessary instruments to compete. The Biden administration has acknowledged that “status quo funding and financing approaches are inadequate,” hinting at a new financial structure but without providing specific details. It remains to be seen if B3W will assist development finance firms to stimulate adequate new private infrastructure investments as well as whether Congress will authorize much-needed extra funding.

Even with more funding, B3W may not be sufficiently ambitious. While the World Bank predicts that an $18-trillion global infrastructure deficit exists, the project will be unable to make real progress until extra resources are allocated to it.

Also, the United States still lacks an affirmative Asia-Pacific trade policy. To compete with the BRI, the US will need to reach new trade and investment agreements while also bolstering core competitiveness in vital technologies such as 5G. It will also need to devote greater resources to leading the worldwide standards-setting process, as well as training, recruiting and maintaining elite personnel.

On the other hand, China is often the only country willing to invest in vital infrastructure projects in underdeveloped and developing countries, and, in some cases, China is more competitive than the US as it can move quickly from design to construction.

Furthermore, China’s desire to invest is unaffected by a country’s political system, as seen by the fact that it has signed memorandums of understanding with 140 nations, including 18 EU members and several other US allies such as Japan, South Korea, Australia and New Zealand. Even the United Kingdom, as a member of the G7, had a 5G expansion deal with Huawei that was canceled owing to security and geopolitical concerns. Nonetheless, the termination procedure will take about two years, during which time the Chinese tech behemoth will continue to run and upgrade the UK’s telecoms infrastructure.

As a result, the BRI has fueled a rising belief in low and middle-income nations that China is on the rise and the US and its allies are on the decline. The policy consequence for these countries is that their future economic growth is dependent on strong political ties with China.

Unlike the US and European governments, which only make up for part of the exporters’ losses, Beijing guarantees the initial capital and repays the profits to the investing companies and banks. In addition, since there is no transfer of power and government in China, there will be virtually no major policy changes, meaning that investors will feel more secure. So far, about 60% of the BRI projects have been funded by the Chinese government and 26% by the private sector.

For far too long, the US reaction to the BRI has been to emphasize its flaws and caution countries against accepting Chinese finance or technology without providing an alternative. Until now, this haphazard reaction has failed to protect American interests. The United States is now presenting a comprehensive, positive agenda for the first time. Transparency, economic, environmental and social sustainability, good governance and high standards are all emphasized in Build Back Better World.

While providing a credible US-led alternative to the Belt and Road Initiative is desirable, the US must commit adequate financial and leadership resources to the effort. This is a good first step, but Washington must be careful not to create a new paranoia by demonizing economic and geopolitical rivals such as China and Japan to the point where it distorts priorities and leads to increased military spending rather than public investments in education, infrastructure and basic research, all of which are critical to America’s future prosperity and security.