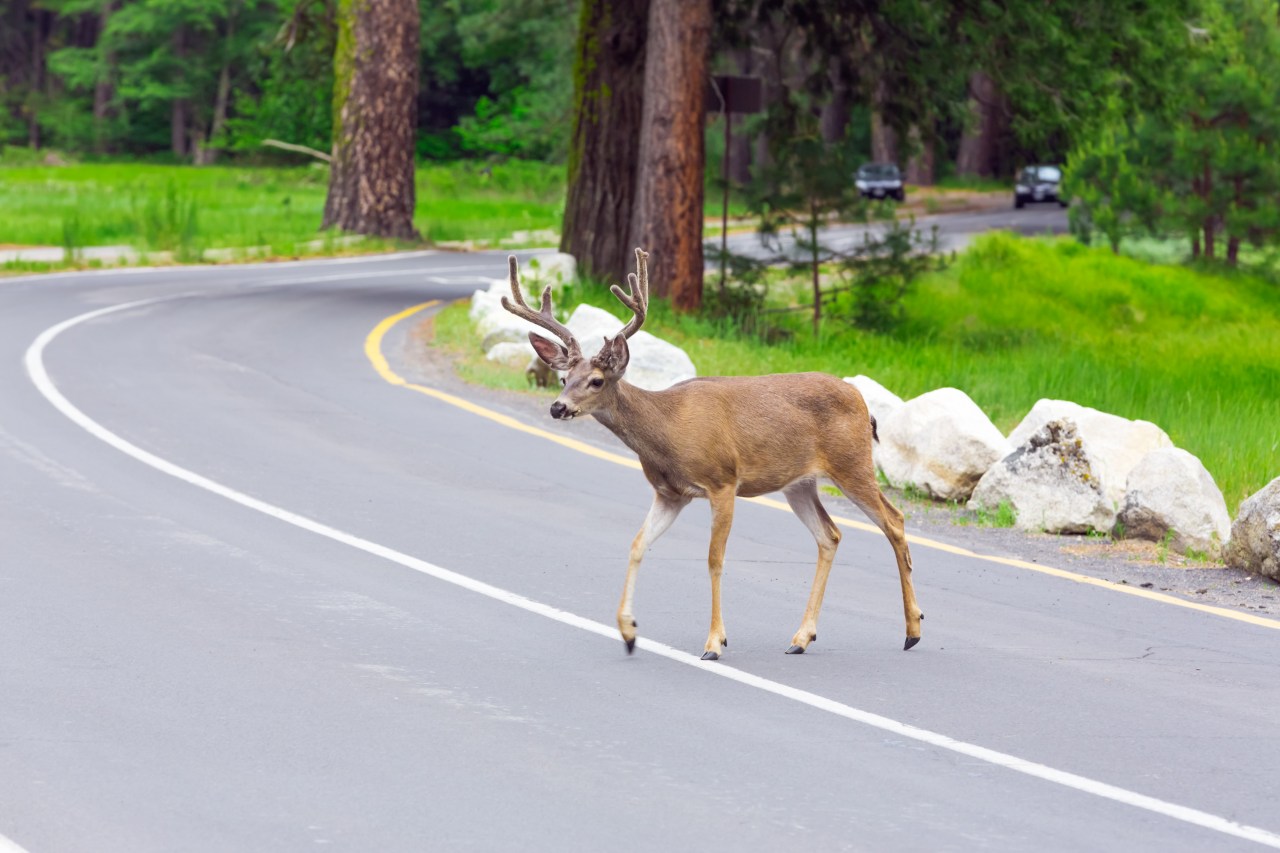 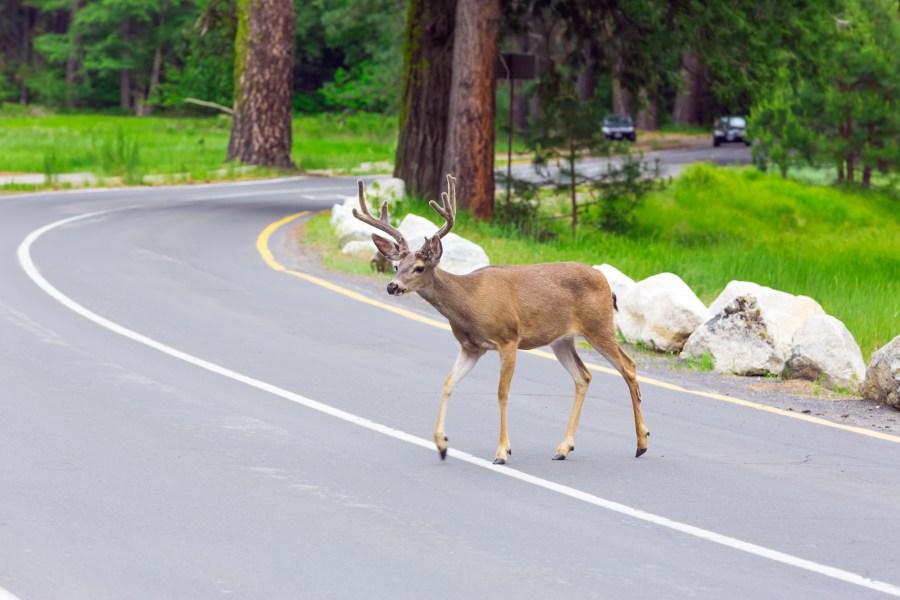 NASHVILLE, Tenn. (WKRN) — The Tennessee Highway Patrol is urging drivers to be on alert for deer this fall as the upcoming mating season will lead to an increase in deer activity near roads.

THP Lt. Bill Miller says that deer are more likely to jump out in front of motorists this time of year.


Fall means more deer on the road: 4 ways time of day, month and year raise your risk of crashes

Miller also says there’s more on the line than just your vehicle.

“In some cases, it can even cause fatalities to the drivers if they were to come through the windshield or if the deer was in front of a motorcyclist,” Lt. Miller said.

THP recommends slowing down, staying alert for deer while driving and making sure your headlights are fully functional. They will also be patrolling areas that tend to have high rates of deer-related incidents.

“We do know we do look at our predictive analytics, we do see whether there have been historically increased crashes involving deer. So, do we do know to patrol those areas a little bit more than we typically would,” said Lt. Miller.