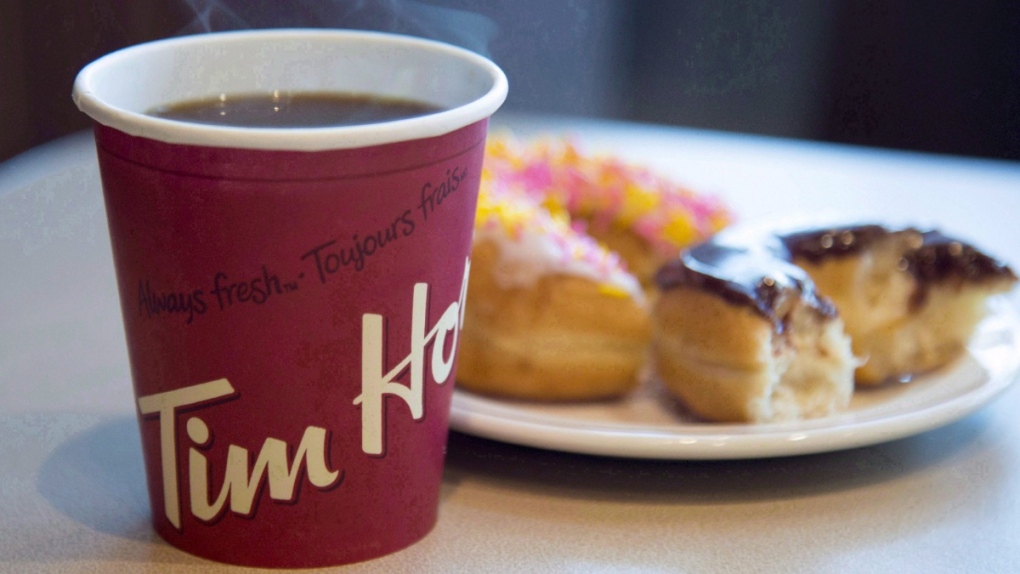 
Tim Hortons is taking its coffee, doughnuts and Timbits to India.


The coffee chain says it will open its first location in the country later this year as part of an agreement with a joint venture owned by Apparel Group and Gateway Partners.


The company says the first restaurant is set to open in New Delhi with plans for over 300 locations across the country over the next 10 years.


RBI International president David Shear says the launch in India is another step in the company’s continuing international expansion plans.


Tim Hortons already has over 5,100 restaurants across 13 countries including the United States, Mexico, Spain, the United Kingdom, across the Middle East, China, Thailand and the Philippines.


This report by The Canadian Press was first published March 15, 2022