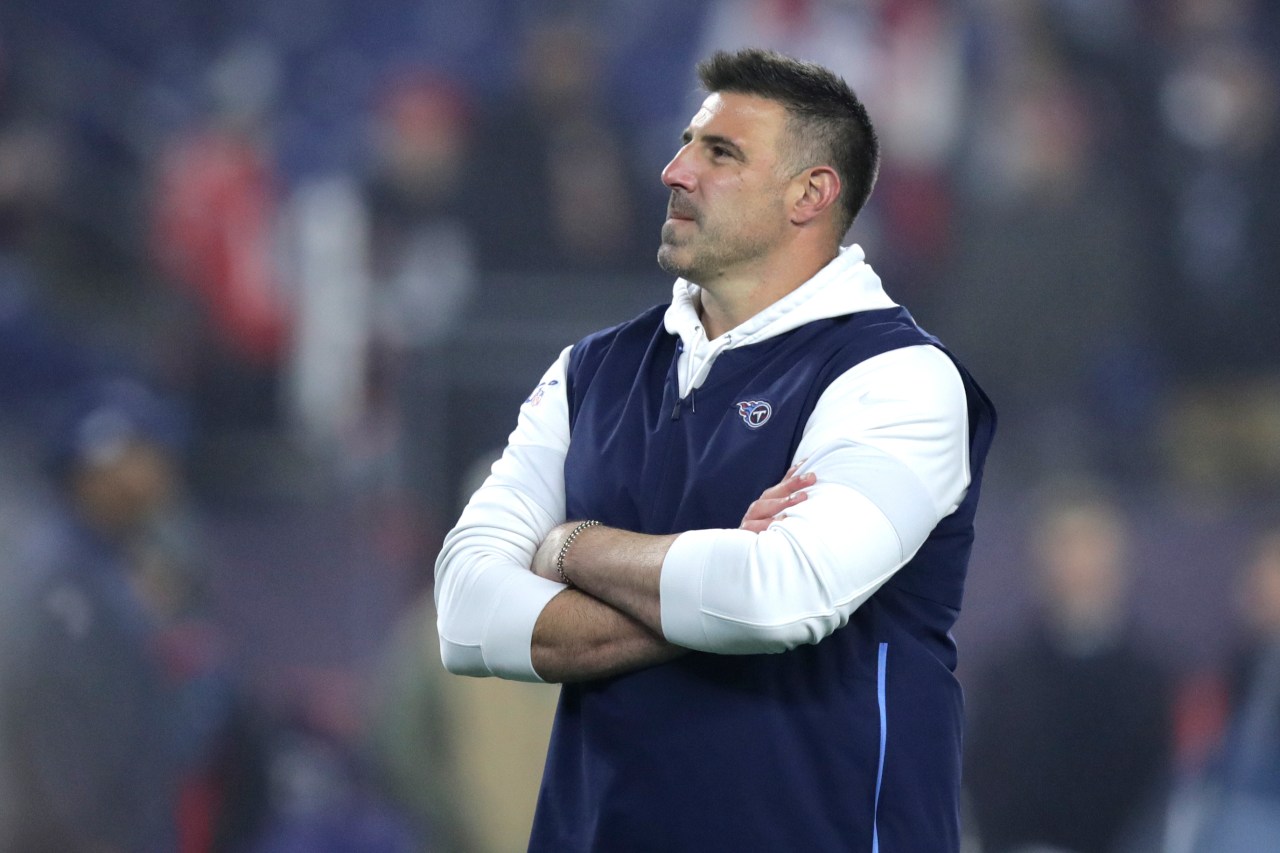 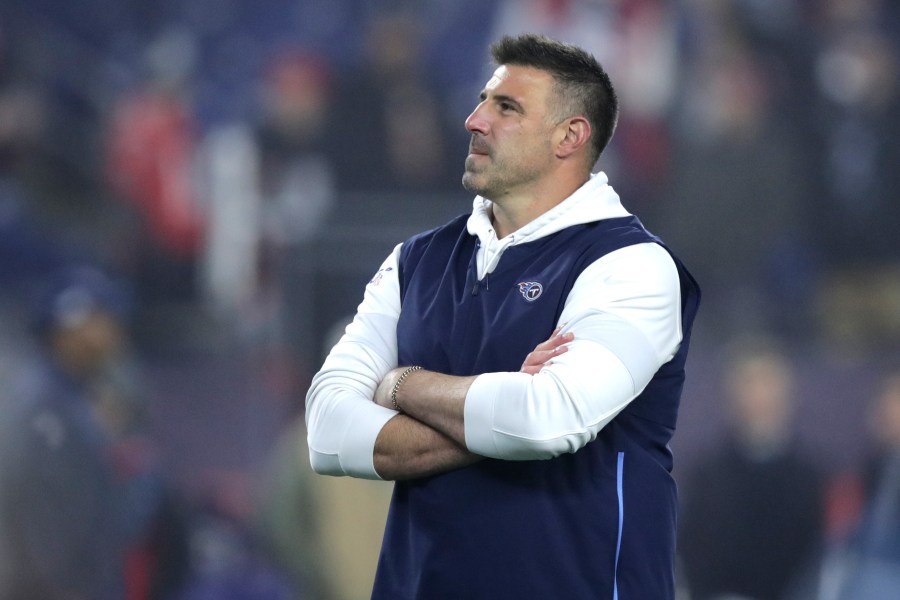 Nashville, Tenn. (WKRN)- The Tennessee Titans (8-2) are looking for their seventh straight victory on Sunday when the host the Houston Texans (1-8). And while the Texans are struggling this season, Titans head coach Mike Vrabel sent a message to his team this week; no team can overlooked in the National Football League.

NEXT MAN UP MENTALITY:

The Titans have dealt with injuries throughout the entire season. Coming into the week, they had 82 players take the field, and that number might go up Sunday. Vrabel doesn’t want his team making excuses and that is a big reason why the Titans continue to find success.

“When you don’t panic there is a tendency for everyone else not to panic. Find out who we have, find 48 guys that will try to help us win on Sunday whether they are on the practice squad whether they are on the active roster and put a plan in. Who it is? What do they know? What can they do? Then compete to win a football game,” said Vrabel.

BROWN OPENS UP ABOUT MENTAL HEALTH:

On Wednesday, Titans star wide receiver A.J. Brown stood at the podium to talk about mental health, not football. The 24-year-old explained why he decided to put out a TikTok video sharing his struggles with depression in 2020, even going as far to say he contemplated taking his own life. While Brown is in a better place now, he wants others to know it’s OK to reach out for help.

“I didn’t really take into consideration what depression really was. I always just brushed it off, that is how I grew up. I just brushed off my feelings and it got the best of me. I wanted to put out a positive message that I am still here. I am still growing,” said Brown. “I am still learning. I am blessed. I have a lot of things to be grateful for and someone was there for me. Reach out to loved ones and ask them how they are doing and listen to them because it is important.”

MEETING UP WITH AN OLE’ FRIEND:

Titans running back D’Onta Foreman will reunite with his former team on Sunday. He was drafted by the Houston Texans, only to be released by them two years later. While Foreman is preparing to have a productive day running the rock, he doesn’t hold any grudge against his former team.

“Maybe for some people, but honestly a lot of people I was there with aren’t even there anymore,” said Foreman. “Obviously I want to play well, definitely, but it’s just another game, honestly. Go out there and just play my game and do what I can do to help the team.

NEWS ABOUT THE KING:

ESPN reporter Dianni Russini appeared on ‘Get Up’ earlier in the week and had an update on running back Derrick Henry (recovering from foot surgery). Russini said she has talked with people close to the Titans organization who say they are optimistic that he could be back in early January.

Meanwhile, CB Jackrabbit Jenkins, who did not practice this week, is listed as ‘Questionable.’