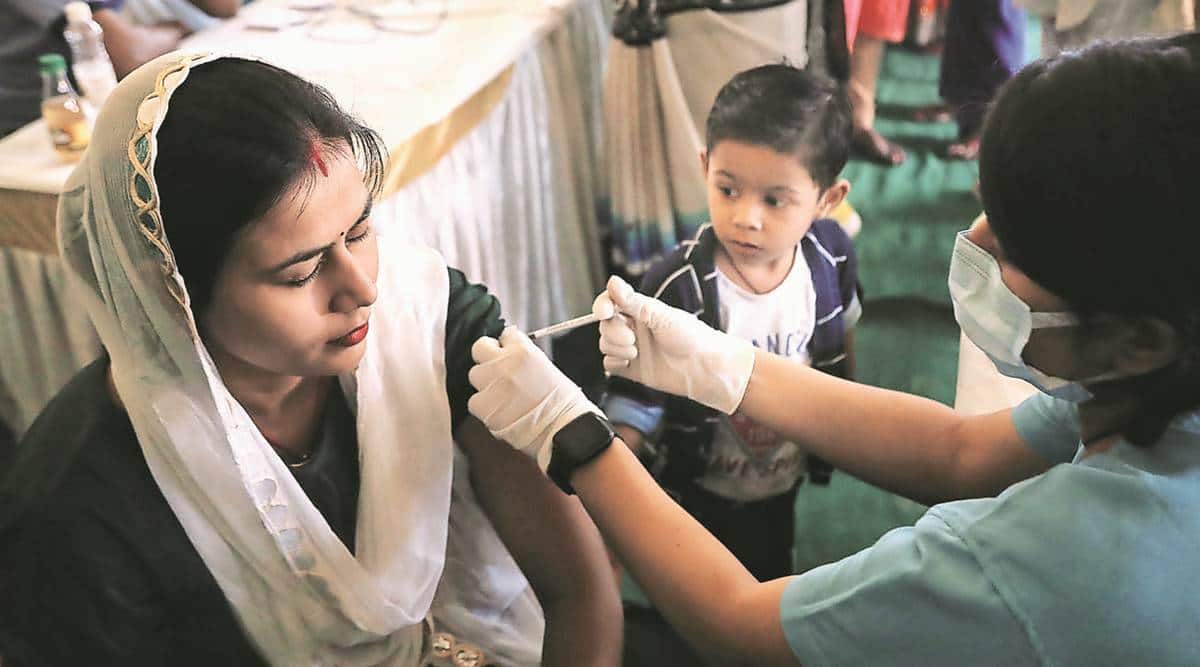 A new study published by The Lancet Global Health explores the association between zero-dose (unvaccinated) children and the socio-economic environment in which they live. According to this study, in 2016, around 2.9 million (29 lakh) unvaccinated children in India remained concentrated among poor households and among children born to mothers with no formal education.

The research paper — titled, Progress in reaching unvaccinated (zero-dose) children in India, 1992-2016: a multilevel, geo-spatial analysis of repeated cross-sectional surveys — analysed four rounds of national survey data to understand how social, economic and geographical inequalities in India shaped the chances of children remaining unvaccinated between 1992 and 2016.

According to the study, India has made tremendous progress in reaching children with routine immunisation, as zero-dose children in India declined threefold in this period, from 33 per cent in 1992 to 10 per cent in 2016. A total of 3,93,167 children were examined for eligibility and 72,848 children were included in the final analytic data set.

The study also found that compared to vaccinated children, zero-dose children were more likely to suffer from malnutrition in all survey rounds. The research also found that over a 24-year period in India, child zero-dose status was shaped by large-scale social inequalities and remained a consistent marker of generalised vulnerability.

Commenting on the research, Dr Sunil Rajpal of FLAME University, Pune, who was the data analytics lead on the study, said, “This study is the first to trace aggregate patterns in zero-dose children over time globally and in India.

Identifying zero-dose children and intervening early to address the complex sources of disadvantage they face has the potential to transform life opportunities and combat intergenerational inequities. It should be a top priority for the international community.”

Prof S V Subramanian, Harvard University, who was also part of the study, said, “Over the 24-year period, the proportion of zero dose-children in India declined by just over 23 per cent, with more rapid reductions among the worst off.”