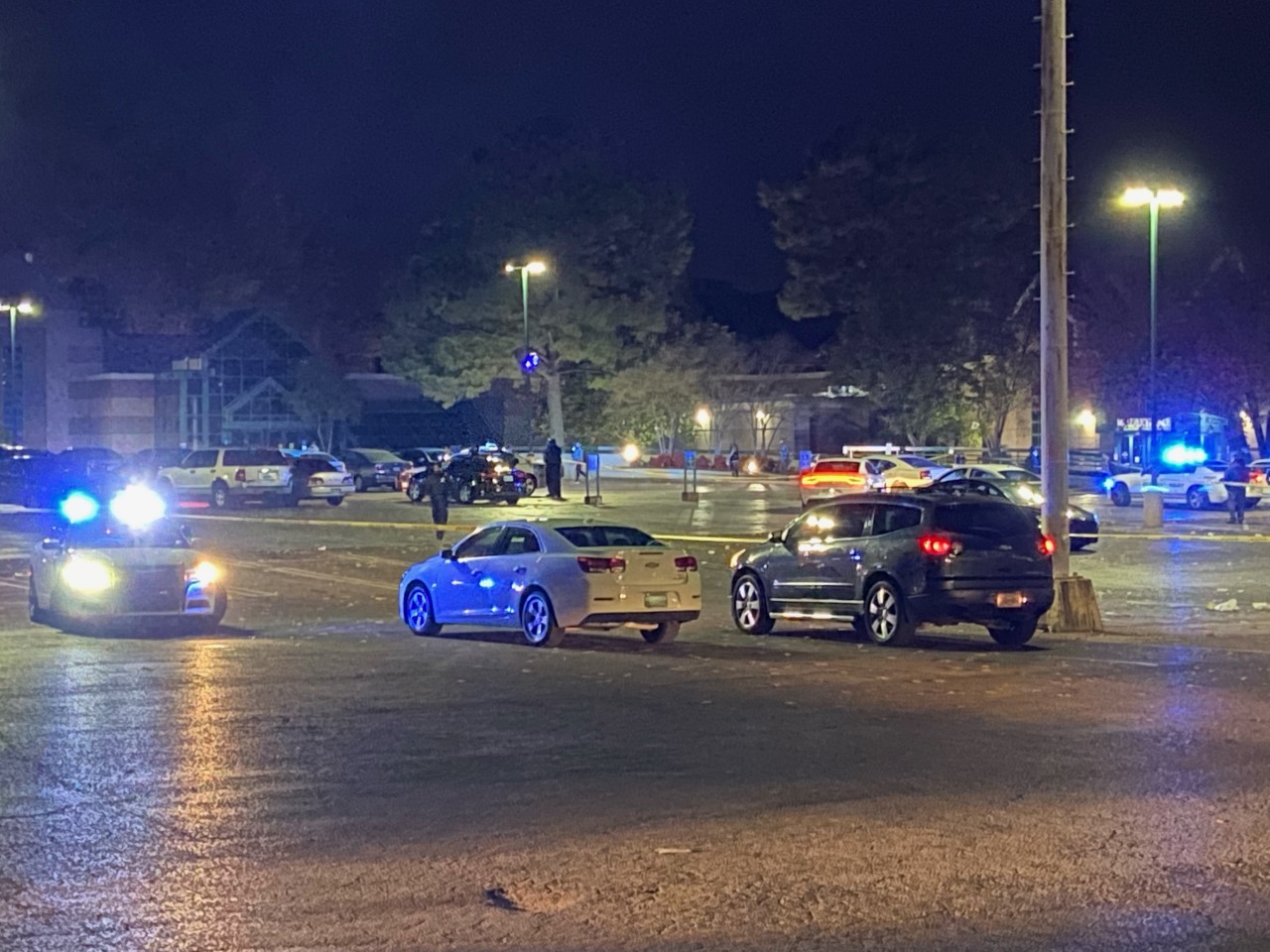 MEMPHIS, Tenn. — Memphis Police responded to a shots fired call near the Oak Court Mall in East Memphis Saturday evening around 6:20 after a man had been shot and a child had also been injured.

According to Memphis Police, two people were detained following this shooting.

No one has been charged in this incident yet.