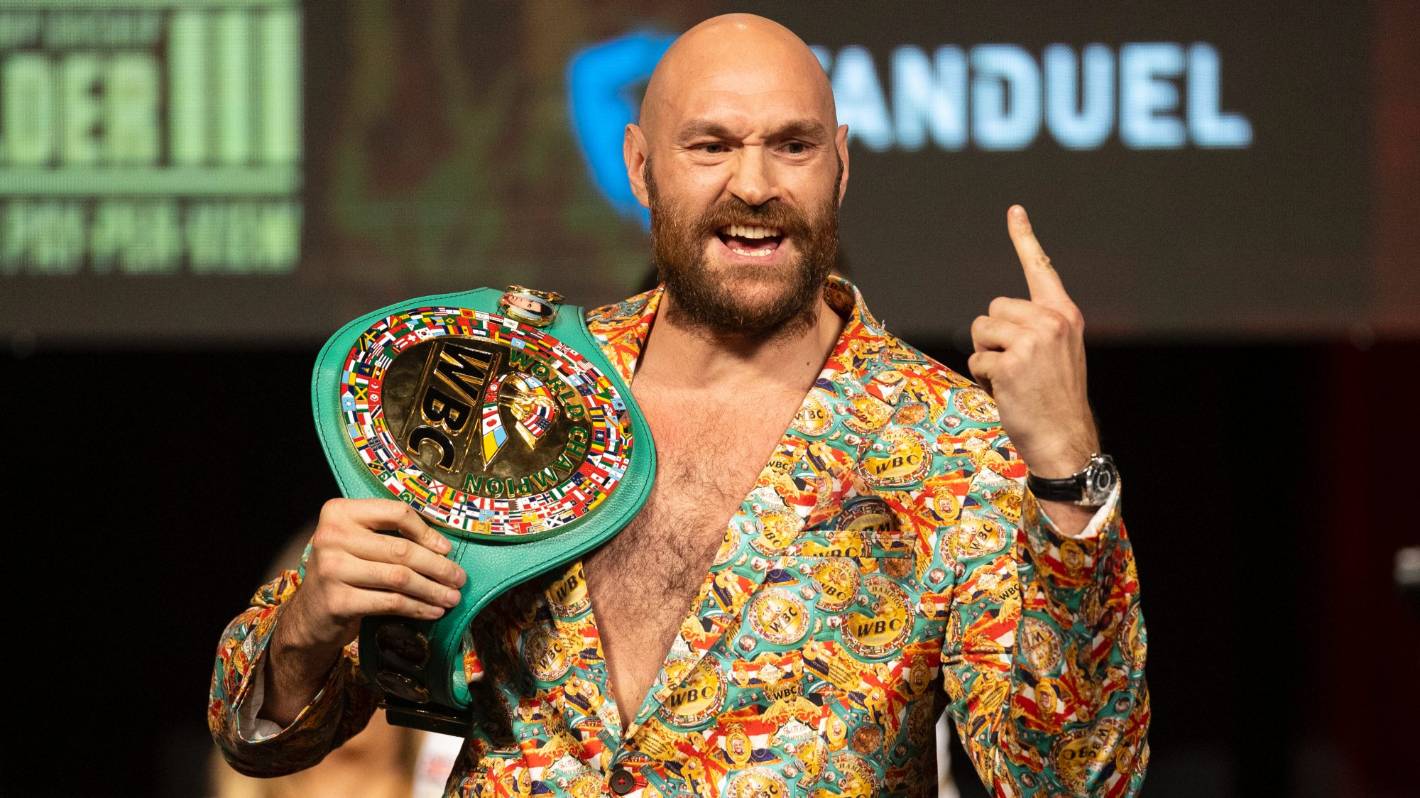 Fury retained his WBC belt in dramatic style by knocking out Deontay Wilder earlier this month, and there are few challenges left for him in boxing other than unifying the belts or contesting a highly lucrative British super fight against Anthony Joshua.

The prospect of Fury, 33, entering the MMA cage isn’t new and his father John talked it up in an interview with Irish media outlet JOE.

‘Walking in Memphis’ becomes ‘Walking in Vegas’ for the singing heavyweight champ.

“I think the rougher it gets for Tyson, the better he likes it,” John Fury explained of entering the no-holds-barred approach of MMA.

“It brings something different to his job, it gives him more goals to achieve.

“I think that’s what Tyson wants, and when he does finally retire from boxing, he’ll probably go to MMA and probably come back to boxing.”

Fury has already had some MMA training with British UFC middleweight Darren Till, and John Fury insists there is more than to the boxer’s frighting skills than his hands.

“He is fast and light on his feet,” John Fury told JOE.

“His balance is good and I think that if an MMA coach got him under his command, he could do great things. I’ve seen him in fights and I know what he is capable of.

“I’ve seen him excel in different sports like wrestling, so I’ve got kind of an idea what Tyson was from that. I know he can use more than his hands.”