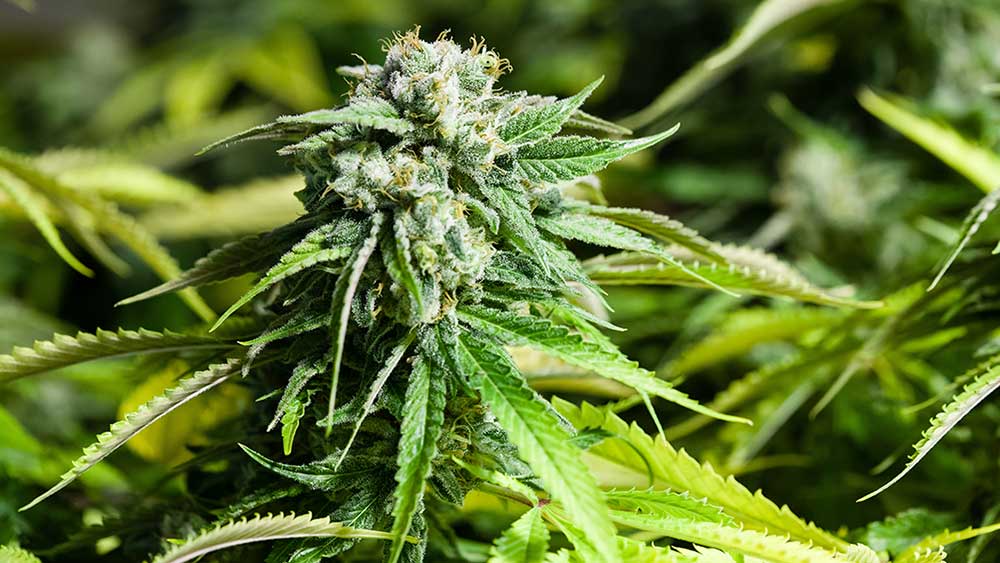 U.S. marijuana stocks were up on Monday, ahead of an expected unveiling of Republican-led draft legislation to legalize cannabis in the U.S.

The draft bill, led by South Carolina Rep. Nancy Mace, has been touted as an approach that could win over reluctant GOP lawmakers, as bigger legalization efforts from Democrats have yet to gain momentum.

Mace is set to hold a press conference on the bill, the States Reform Act, at 2 p.m. Eastern Time on Monday.

The bill would place a 3.75% excise tax on cannabis, according to Bloomberg. That’s far lower than what some Democrats have proposed. But the bill would offer less social-equity support. It would also let states regulate safety matters and hand federal oversight to the Alcohol and Tobacco Tax and Trade Bureau, the Bloomberg reported.

The GOP bill has begun circulating after a long slide for U.S. marijuana stocks this year, as investors sour on the political prospects for the industry, which has grown in states where cannabis is legal. The bill from Schumer, Booker and Wyden was largely regarded by investors as unrealistic.

Critics have said that high taxes and other regulatory costs have made operating in the U.S.’ legal industry difficult — particularly for smaller businesses. They have also noted that much of the funding in the cannabis industry has gone to companies run by white, better-connected executives, at the expense of businesses run by minorities and in communities hit hardest by the war on drugs.

Analysts have said that U.S. producers are on a firmer path to profitability than their Canadian counterparts. But with pot still prohibited on a federal level, some financial firms have cracked down on the trading of U.S. marijuana stocks.

In a recent letter to prime brokerage clients, JPMorgan said that starting on Nov. 8, it would prohibit long buys, short sales and other services for “certain” U.S. marijuana-related businesses’ securities. Existing positions would be grandfathered. Investors can still liquidate transactions.

The bank, in the letter, said it had introduced “a framework that is designed to comply with U.S. money laundering laws and regulations.” The order applies to companies with a “direct ‘nexus'” to weed-related activity, operations in the U.S., and that aren’t listed on NYSE, NASDAQ, TSX or TSXV.

Credit Suisse is among the other firms to halt services related to marijuana stocks.

Cheap Stocks To Buy: Should You Watch These 5 Growth Stocks?

Are Any Marijuana Stocks On U.S. Exchanges Good Buys As Legislation Creeps Along?

Is Tilray Stock A Buy As Its Value Overtakes Canopy’s?

Check Out Stocks’ Strength On MarketSmith