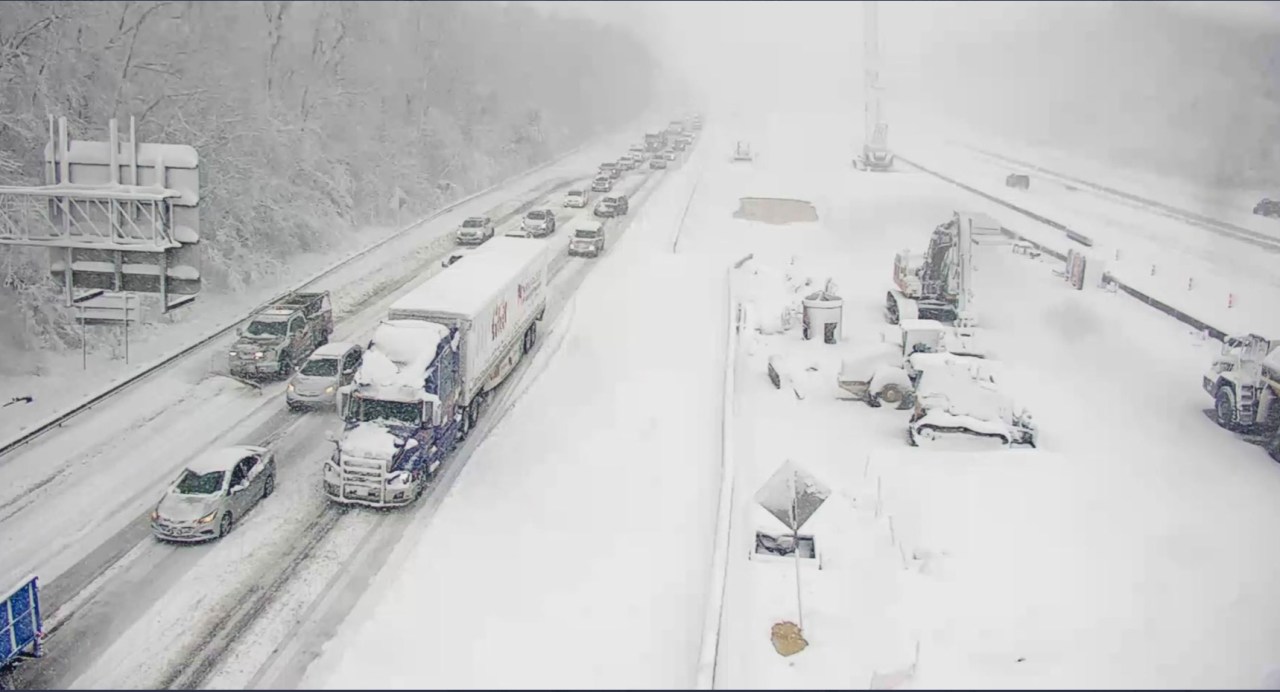 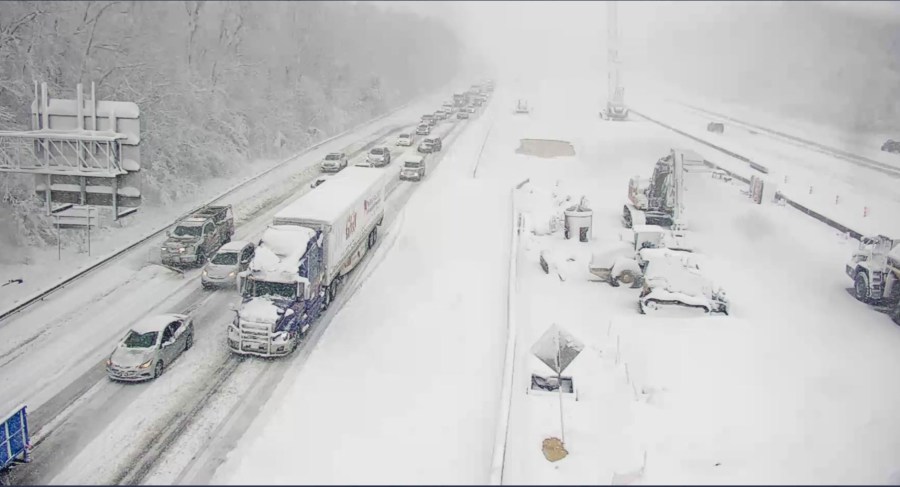 NASHVILLE, Tenn. (WKRN) – There are very few people who’ve been able to catch a break in terms of the weather the past few weeks, even the past few months. A lot of the more impactful, active weather was contained to the western half of the country during the month of December, namely the west coast seeing drought conditions, then being blasted by snow. Then, of course, Colorado has been dealing with devastating, destructive wildfires since the end of December.

However, patterns can change. Tom Niziol is a former winter weather meteorologist for the Weather Channel who is now retired in Tennessee. He says, in terms of the most active weather patterns, we’re already in the process of a big switch-up.


Will more snow affect the snowfall average for Nashville?

“So, the West got hammered in the month of December, the East was in great shape. And guess what, the pattern’s changing – over the past few weeks, we’ve seen that we had two major storm systems that produce massive traffic jams, one on I-95, Virginia going up into Maryland, about a week and a half ago. – Two days later, that snow that came through parts of Tennessee and Kentucky produced massive traffic jams on I-75 as well. Those are probably the standouts,” said Niziol.

There has already been significant snowfall across parts of the Midwest from the storm that’s cruising across the country. Some places have already seen upwards of six, even ten inches of snowfall. Of course, we have our own winter weather to look out for heading into the weekend. Make sure you’re staying weather aware, and we’ll be here to help you out in the meantime.


Why it gets so quiet after it snows

Don’t forget to take the power and reliability of the WKRN Weather Authority with you wherever you go by downloading the News 2 Storm Tracker app.