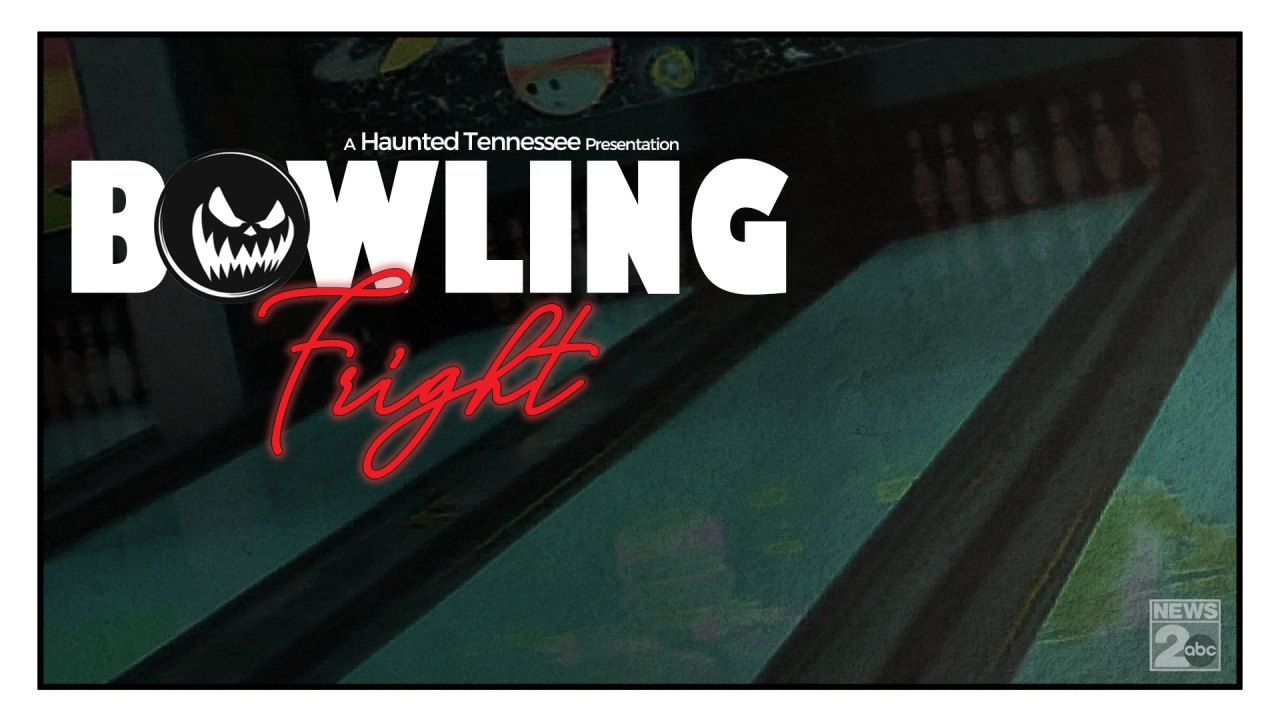 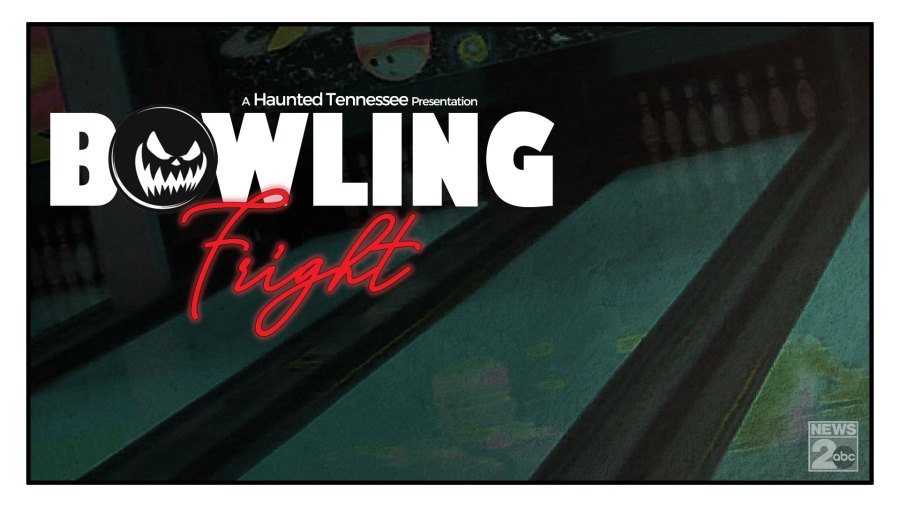 WARREN CO., Tenn. (WKRN) — Bowling alley’s have always been a fun place for family entertainment. But, there’s one in McMinnville that’s also notorious for paranormal activity.

Before Betty Perry ever owned KP’s McMinnville Lanes, she believes someone named Sammy lived there, “There was one night he was really insistent about banging.”

Perry said usually when the doors are open the banging sounds are from the guests enjoying the lanes or game room. It’s when people leave that Sammy comes out to play.

“You know there’s nobody here but you, and there’s all this banging going on,” Perry said. “It’s creepy; I won’t’ lie to you.”

She claimed she has heard pins falling inexplicably as well as the intercom going off, plus, her granddaughter said she saw the ghost in a storage room.

“If you spend much time here, and you stay here late at night, you will believe, I promise you,” Perry said.

She said a tombstone was found underneath the floor in a back office a while back. The only thing legible on it was the name, Sammy.


Spirits of War: Hauntings of Stones River Battlefield in Murfreesboro

The mechanic room is where she thinks Sammy hangs out.

News 2 crews have previously visited the bowling alley. At one point behind the lanes when the lights were off they heard a soft knocking. And, when the lights came on, they found a pin that wasn’t there before in the floor.

Perry said, “I think he wanted you to know he was here. I’ll be honest.”

Perry continued, when the machines are off the pins are held high up in two places and should not move.

| Check out more lists and rankings from across Tennessee →

News 2 also spoke with a man who used to own the alley and has been bowling there since he was a child. Wiley Simmons said he also had encounters with Sammy, but he never felt threatened by him.