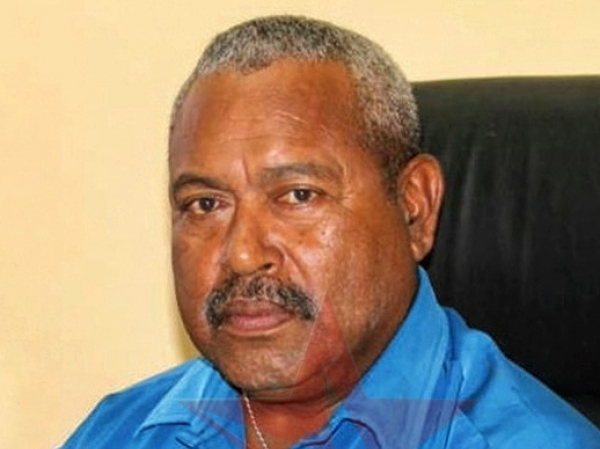 THE Western Provincial Disaster Committee (PDC) has cleared the air surrounding the usage of the $90,000 grant offered by the National Disaster Management Office (NDMO) to take care of the present COVID-19 outbreak within the province early this yr.

The fund was to assist help PDC to supply higher response to the COVID-19 outbreak within the province.

Since the discharge of the grant members of most people have queried how the fund was spent.

In response, PDC Jeffrey Wickham stated the $90,000 was already used to fulfill the price of administration, logistics, gasoline and meals supply to the designated emergency areas.

“The fund was spent on the fundamental important gadgets for the emergency wants throughout this present pandemic interval.

“This fund was able to meet logistics and fuel used by police and medical team to move around within the five emergency zones in the province,” he stated.

Mr Wickham who can be the Western Provincial Secretary (PS) added the cash was not packaged for any allowances.

He stated not even a single cent was allotted for allowances.

“Just to let the public know that the money was already retired and a report was already being done and already sent to Honiara,” he defined.

He additional added that in the intervening time the committee is ready for additional help in preparation for the second wave that presently hit Honiara and Guadalcanal Province.

Meanwhile, the PDC and the Provincial Health Emergency Operations Centre (PHECO) will meet at present to seek the advice of on the response and preparedness for the province.