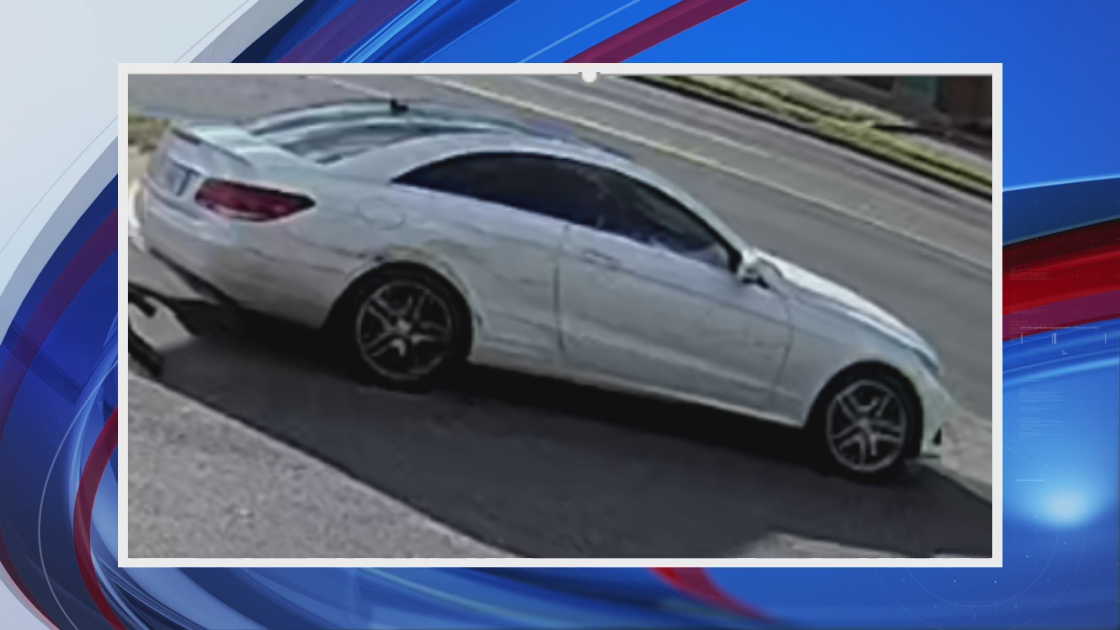 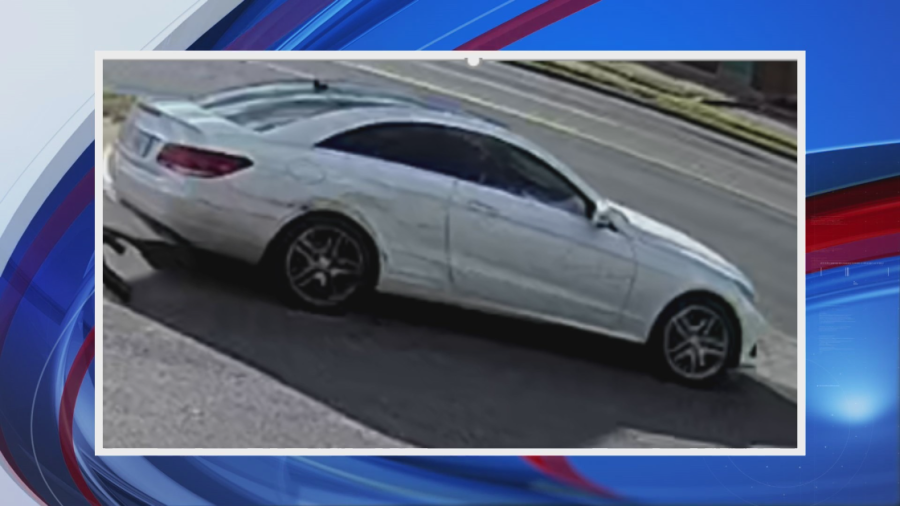 MEMPHIS, Tenn. — The Covington Police Department says there is a possible connection between a double shooting in Covington and the shooting death of beloved Memphis rapper Young Dolph.

Covington Police say two women were shot multiple times Friday, November 12, in the area of South College Street and West Church Avenue. Police have confirmed one of the women, identified as Anita Wilson, died of her injuries.

Police say a white Mercedes was involved in that shooting.

Covington Police say that they are confident that the white Mercedes used in the shooting of Young Dolph is the same vehicle used in this double shooting.

Covington Police say they are working closely with Memphis Police in this case.

Police have not released any additional information at this time, as this is an ongoing investigation.

Memphis Police ask if you know anything to contact Crime Stoppers at (901) 528-CASH or submit a tip online.