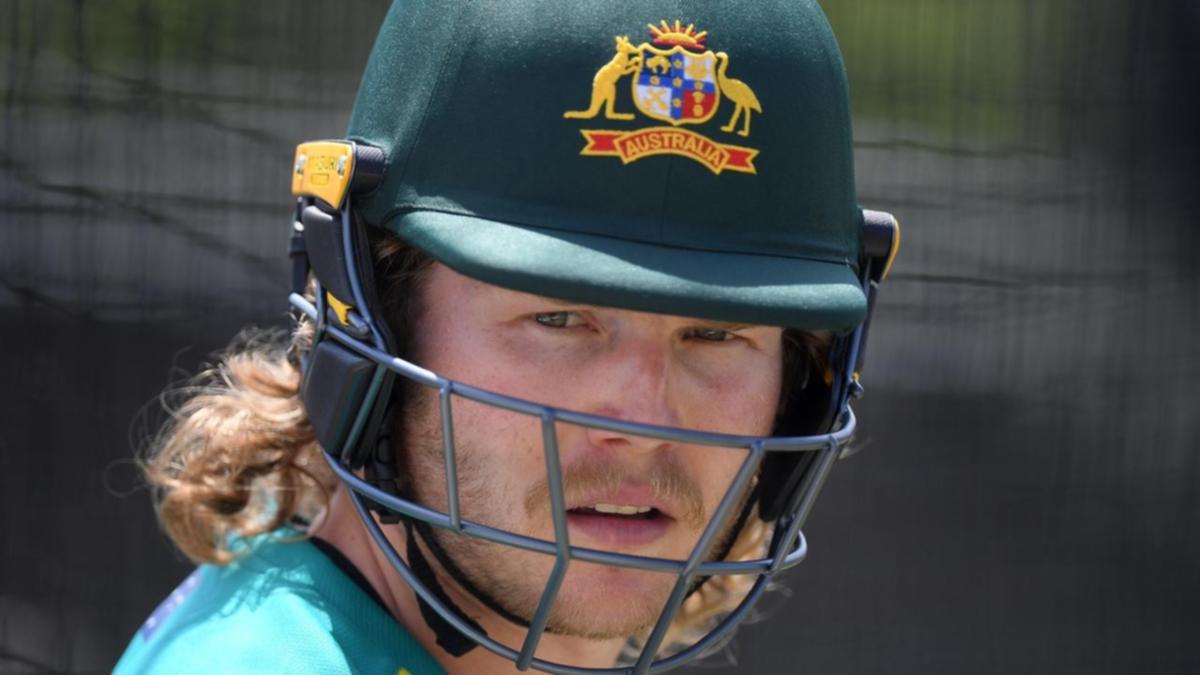 Prodigious Victorian batsman Will Pucovski has suffered another concussion after being hit on the head by a cricket ball.

The 23-year-old has been concussed up to 10 times in recent years, which have effected his confidence and hampered his efforts to nail down a spot in Australia’s Test side.

Pucovski made his Test debut against India at the SCG in January, impressing with a first innings 62 as he teamed up with David Warner at the top of the order.

But the generational talent injured his shoulder during the match and was ruled out of the fourth and deciding Test of the series.

After just 24 first-class games, Pucovski is averaging 53.4 and has smashed six hundreds for a top score of 255 not out.