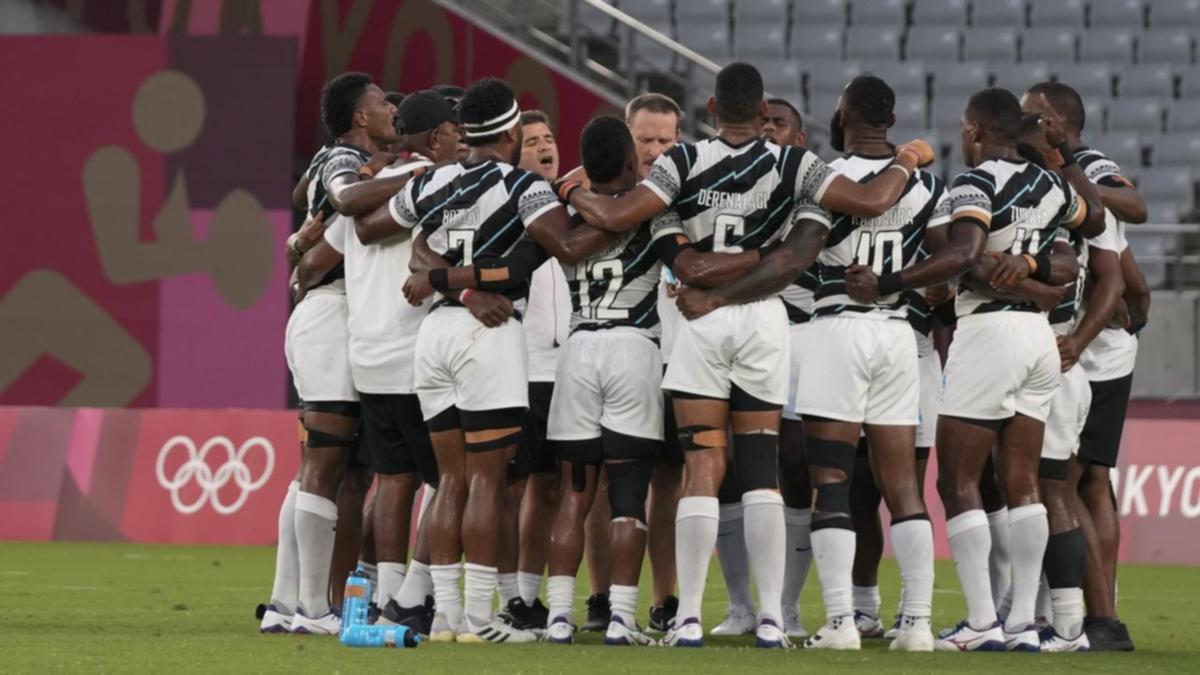 Fiji have pulled out of next weekend’s round of the World Rugby Sevens series in Malaga, Spain after players and members of management tested positive for COVID-19.

The personnel who tested positive are “well and asymptomatic”, Fiji Rugby Union chief executive John O’Connor said, adding that the men’s and women’s teams were still hoping to travel and compete in the following round in Seville from January 28-30.

“Taking in consideration that the entire team are primary contacts … teams have moved into the mandatory seven days isolation,” O’Connor said.

“We are working with the Ministry of Health to ensure … everyone is cleared so we can return to train safely with the intention of participating in the Seville 7s the following week.”

Fiji’s men’s side, who defeated New Zealand to retain their Olympic Rugby Sevens gold in Tokyo last year, are sixth in the standings, while the women’s team are second, four points behind leaders Australia.