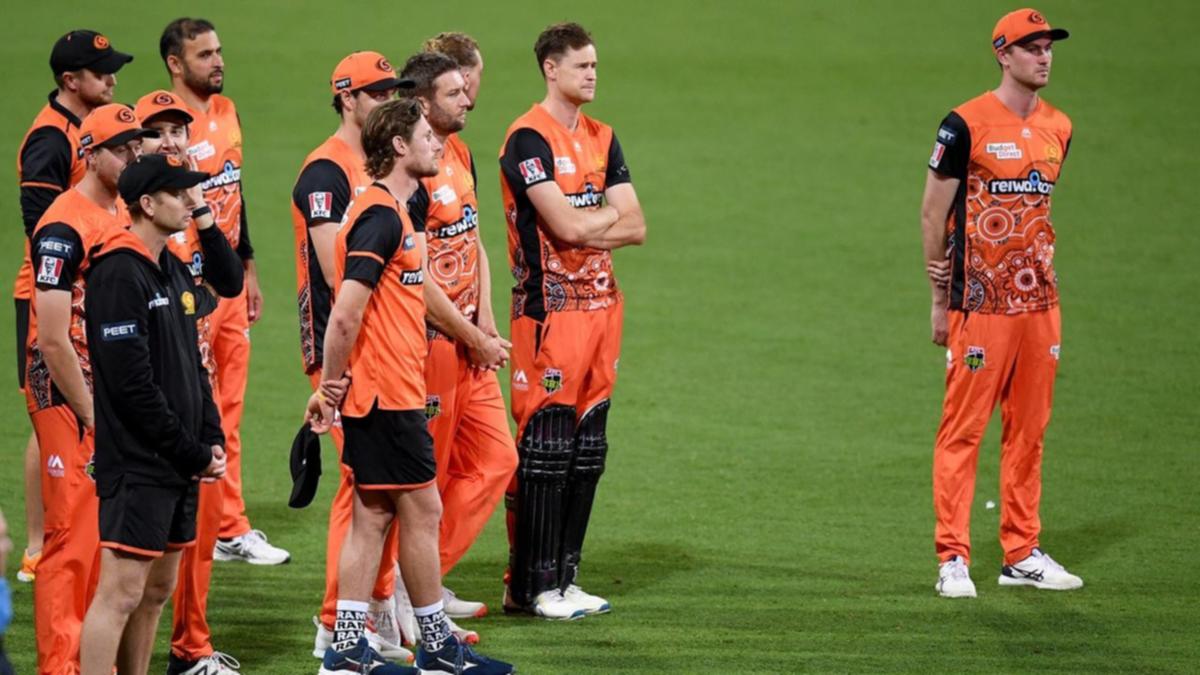 Western Australia’s border remains a key issue ahead of the summer, with the location of the fifth Ashes Test the most high-profile match in doubt.

Cricket Australia are desperate to play it at Optus Stadium, with negotiations continuing with the state government regarding entry requirements.

Included in that discussion is how tight the biosecure bubble will be while players are in Sydney for the fourth Test, with CA trying to strike the right balance.

If a deal can’t be struck that still gives the players the right freedoms to perform, the match would need to be played on the east coast or in Tasmania.

But beyond that, the Big Bash presents an even bigger challenge.

Tasmania is set to reopen to NSW and Victoria on December 15 – 10 days after the BBL starts – while Queensland will do so two days later.

South Australia is yet to set a date, but is predicted to hit 80 per cent double-dosage rates in the first week of December.

There had initially been a school of thought that the competition could be split into two groups for the first half, with teams from Melbourne and Sydney playing each other.

However the reopening has largely meant that won’t need to be the case, and while the schedule will have some changes the border situation could leave Perth in the cold.

“We may be forced to be travelling the entire tour,” Matthews told radio station 6PR.

“That is worst-case scenario at this moment, we just have to wait and see.

“Unless they start here and schedule it a certain way (we won’t have games).

“But with the announcement last week from Tassie … it has made it very challenging.

“Next week’s meeting (of state CEOs) will be very interesting and may make it difficult for us.”

Realistically, the Scorchers’ best hope will be to host at least some of Brisbane, Adelaide or Hobart first, before they move interstate.

As things stand Perth are scheduled to host the Heat and Strikers in their first two games, but a change in schedule would still be required given both teams play in Canberra or Melbourne previously.

Meanwhile Matthews insisted she had not given up hope of Optus Stadium hosting its first Ashes Test in January.

“CA have put a plan in place, the government are about to reply to that,” Matthews said.

“And that’s when real negotiations start to happen about how much quarantine is needed, what needs to happen in Sydney and so forth.

“Whilst things don’t look like they are in a position position at the moment, we are far enough away that things could change dramatically.”

Elsewhere, CA will leave the door open for a Sydney or Melbourne side to host the WBBL final if they top the table.