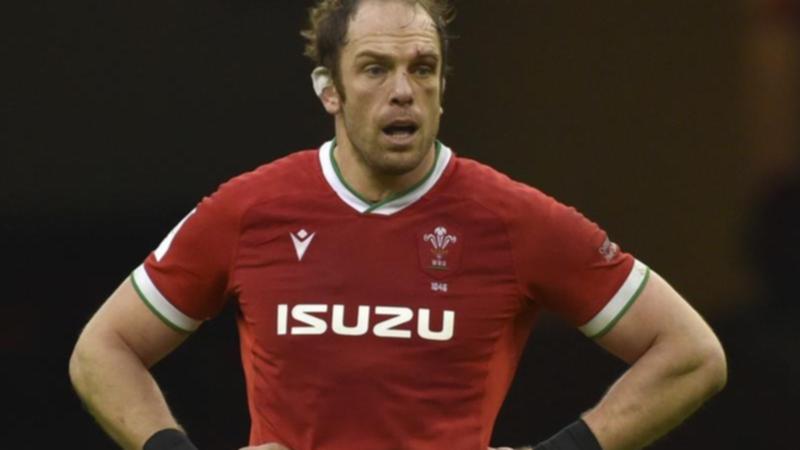 Uncapped teenage Exeter forward Christ Tshiunza has won a surprise Wales call-up for their autumn international series which will culminate in a Test against the Wallabies.

The 19-year-old back-row forward was born in DR Congo but moved to Wales in 2010.

Elsewhere, Gareth Anscombe and Ellis Jenkins have both been named by Wales head coach Wayne Pivac in a 38-man squad following long absences from international rugby.

Pivac has also plumped for English-based Thomas Young, despite the loose forward falling short of the 60-cap rule for players based outside of the country.

Pivac received a special exemption for Wasps flanker Young after it was announced on Wednesday that he would return to Cardiff next season. Exiled players with less than 60 caps are usually not eligible for selection.

But injuries and a tough schedule that includes matches on successive weekends from October 30 against New Zealand, South Africa, Fiji and Australia (November 20), has to some extent forced Pivac’s hand.

Young and other England-based players, fellow loose forwards Taulupe Faletau and Tshiunza, fly-halves Dan Biggar and Callum Sheedy, centre Nick Tompkins and wing Louis Rees-Zammit will not be available for the New Zealand match as it falls outside of the international window.

“This has been one of the most difficult selections I’ve had to make with less rugby than would have normally taken place ahead of a campaign in addition to injuries and player unavailability,” Pivac said in a media release from Welsh Rugby.

“When you look at selection you want to select in-form players but it’s fair to say that a number of players haven’t hit their top form.

“Injuries in certain positions, particularly at openside, have forced us to look a little bit deeper than we would normally but what it does mean is that more players have an opportunity to be exposed to this level of rugby.”