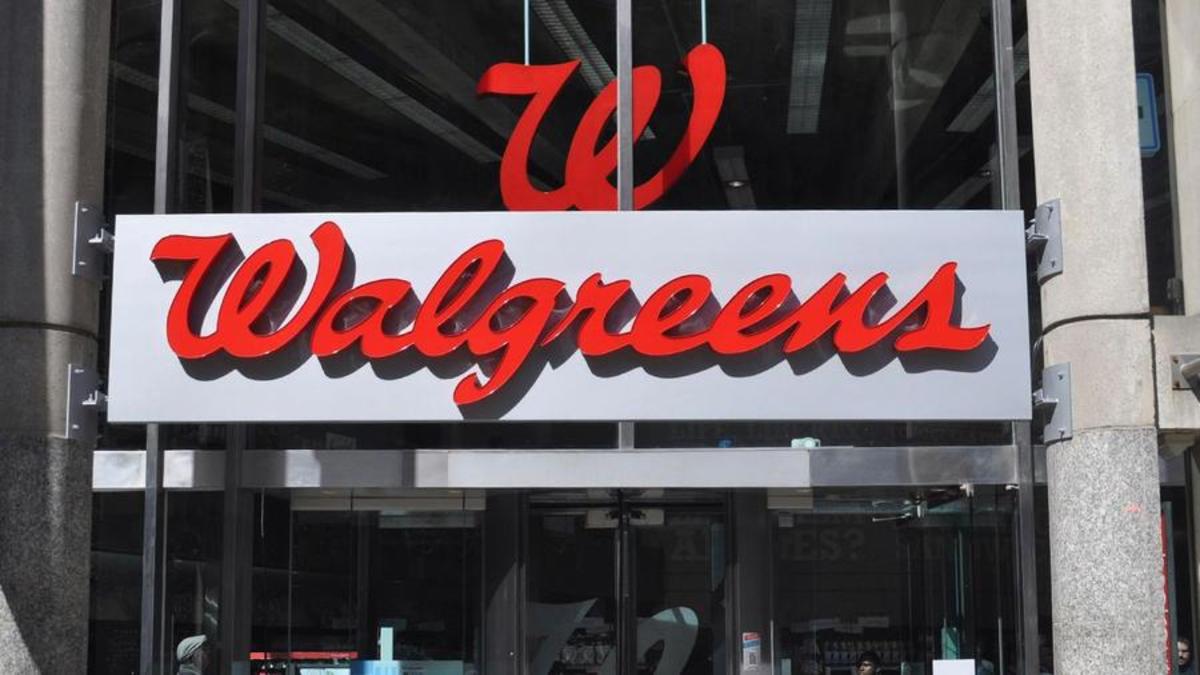 The Deerfield, Ill., pharmacy chain said it would spend about $450 million over the next three years to pay for the move, with about one-third of that coming in fiscal 2022, which ends next May 31.

“Investing in and rewarding our team members is not only the right thing to do, it’s highly important to retaining and attracting a talented workforce, and to continuing to serve our critical role in community health care,” said Roz Brewer, chief executive of Walgreens, in a statement.

The pay raises go in phases, starting in October, Walgreens said, according to CNBC. About half its hourly workers already get at least $15 an hour.

Walgreen’s joins a host of other companies that have boosted wages at the low end recently, as they compete to attract workers.

Just on Monday, PNC Financial Services’ PNC Bank said it would increase its minimum wage to $18 an hour from $15 starting Nov. 22.

“Despite the retail pharmacy chain’s scale and brand, the company lacks structural advantages that typically support a moat in the highly competitive retail landscape,” he wrote in a commentary.

“Walgreen’s scale as a leading purchaser of prescription drugs has led to some cost advantages, … which are more than offset by reimbursement pressures.”