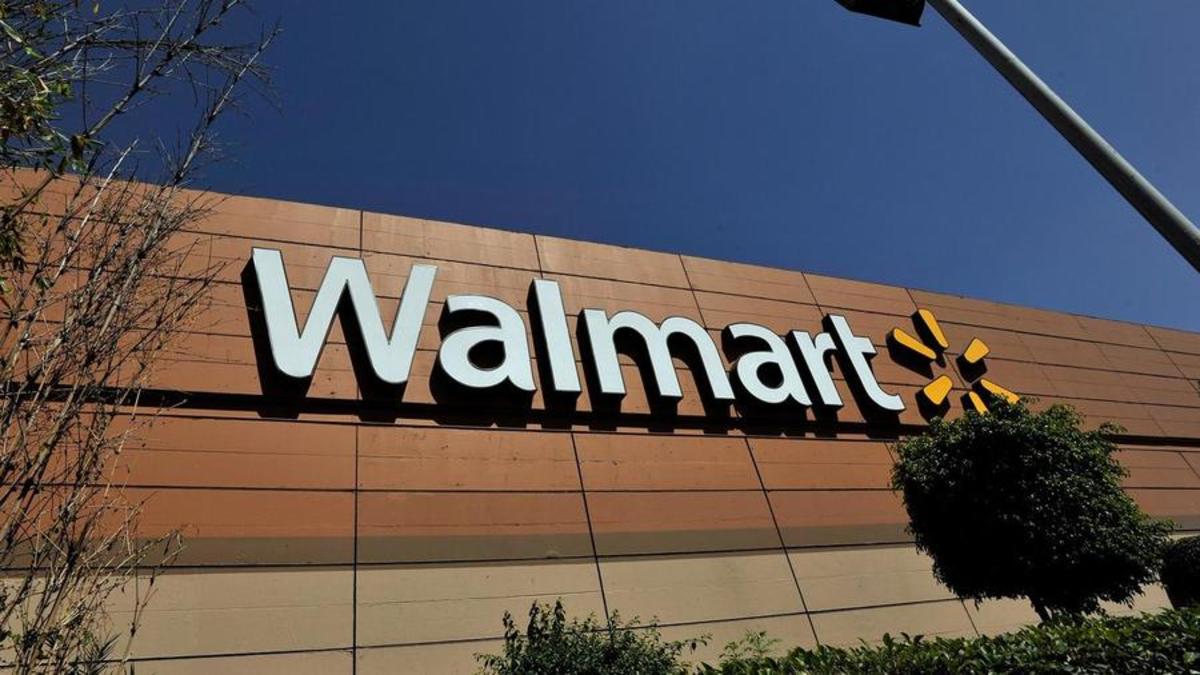 Walmart  (WMT) – Get Walmart Inc. Report on Friday announced a recall of Better Homes and Gardens Essential Oil Infused Aromatherapy room spray due to a deadly bacteria found in a bottle of the product.

The Bentonville, Ark., retailer is recalling about 3,900 bottles of Better Homes and Gardens Essential Oil Infused Aromatherapy Room Spray with Gemstones in six different scents, including lavender and chamomile, lemon and mandarin, lavender, peppermint, lime and eucalyptus, and sandalwood and vanilla.

The room spray was sold at about 55 Walmart stores nationwide and online at walmart.com from February 2021 through October 2021 for about $4 for a 5-ounce bottle. The retailer has stopped selling the product, which was manufactured in India.

Walmart uses the registered trademark of Better Homes and Gardens under license from Meredith Corp.

The Centers for Disease Control and Prevention had conducted tests on a bottle of the room spray that contained the rare and deadly bacteria Burkholderia pseudomallei, which causes melioidosis that is difficult to diagnose and can be fatal, according to a statement from the U.S. Consumer Product Safety Commission.

The CDC had been investigating a cluster of four confirmed cases of melioidosis, which included two deaths in the U.S., but had not determined the source of the infections. However, a bottle of the room spray with the same type of bacteria was found in the home of one of the two people who died of melioidosis.

The four melioidosis cases were reported in Kansas, Minnesota, Texas and Georgia, and included a child fatality, according to the statement. Samples taken by the CDC from a bottle of Better Homes and Gardens Lavander and Chamomile Aromatherapy Room Spray in the home of the Georgia victim contained the deadly bacteria.

The CDC recommends that consumers immediately stop using the recalled room spray, double bag the bottle in a clean, clear zip-top resealable bag, place it in a small cardboard box and return it to any Walmart store for a full refund. It said consumers should not open, throw away or dispose of the bottle.

Walmart said that, in addition to a full refund, customers returning the recalled bottles would also receive a $20 Walmart gift card.

Shares of Walmart on Friday were 0.15% lower at $148.12 in after-hours trading. The stock closed 1% higher in the regular session.