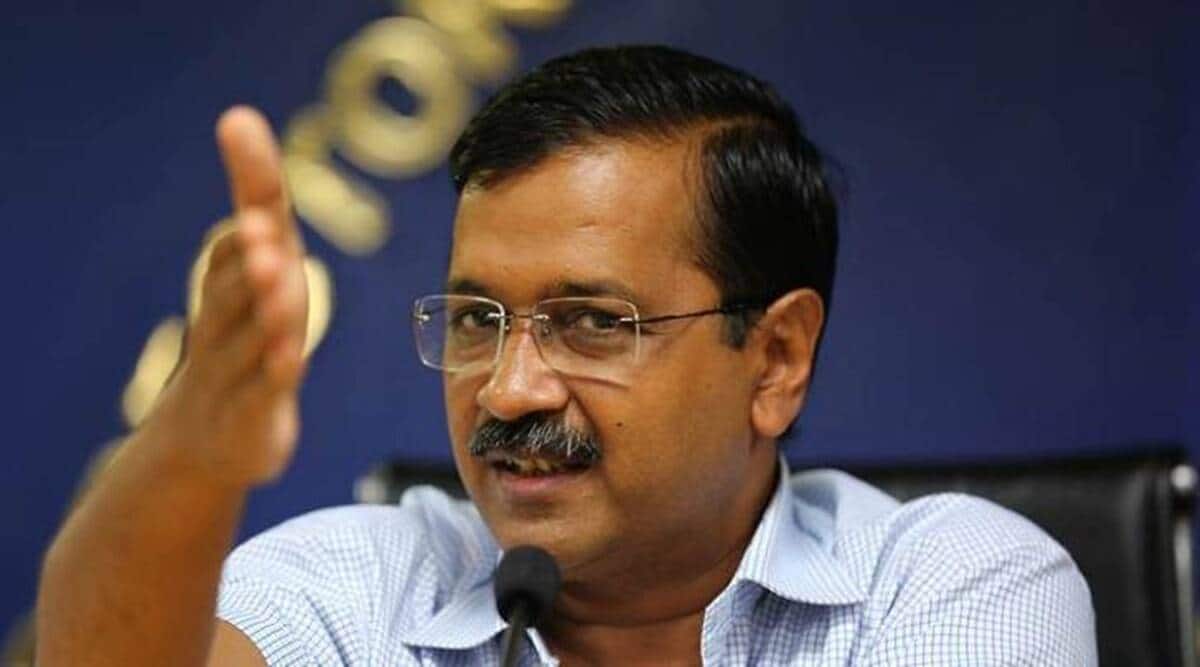 Delhi Chief Minister Arvind Kejriwal said Wednesday that all facilities provided to ministers from the government will also be provided to the common man under his government. He was speaking at an Advocates’ Conference organized by the AAP Legal Cell.

“I have resolved to make available every facility that is available for the ministers, to the common people of this country. They often ask us: where will the money come from? In this country, as soon as one becomes an MLA, immediately their bank balance shoots up, they have 2-3 bungalows, they open a bank account in the Swiss Bank… All the money is stolen from the Indian government. Instead of this, we gave medical insurance and made electricity free. Money is coming from the same funds which all these ministers and officers used to loot. We stopped the loot of that money,” Kejriwal said.

“I ask all my opponents, who pays for the treatment of ministers? No one bats an eye at their free treatment, but as soon as lawyers are given a mere insurance scheme, they raise the freebie’ slogans. Every single minister gets 4000 units of free electricity–why is that not termed as ‘freebie’ but my 200 units for common people of Delhi is?” he added.

The cabinet had passed a scheme to provide life and medical insurance to all lawyers in 2019.  Under this scheme, Kejriwal said, Rs 12.25 crores were given to the families of 122 lawyers who lost their lives during the pandemic.

Several parties have criticised Kejriwal and the government for announcing “freebies” to win elections.